EXCLUSIVE: Over 860 civilians abducted by security 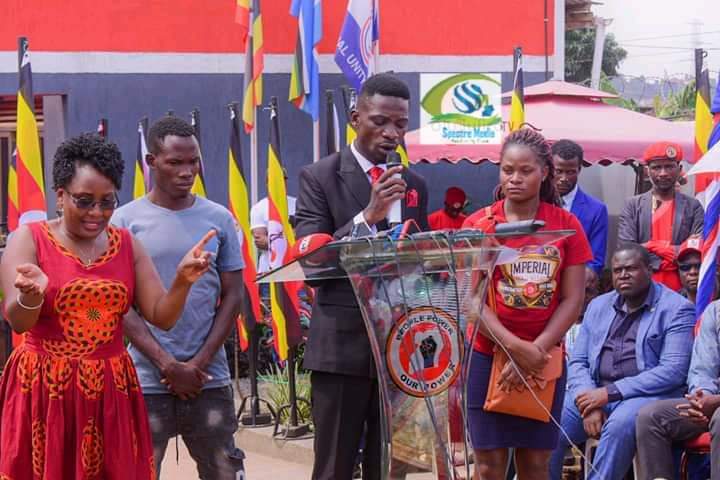 In wake of last week’s free Bobi Wine protests that rocked the capital, Kampala and other major cities in Uganda, security forces have embarked on tracing for mainly prominent supporters of the National Unity Platform party whom they believe could have masterminded the pandemonium which has left over 50 people dead.

Operations in city suburbs and slums are underway with dozens of youths being scavenged from their homes. On Friday last week, bullets and teargas late in the dead of the night was the orfer of the day in Lugala, a Kampala suburb as security witch hunted for a group of youths who support Bobi Wine. An eye witness to the operation who spoke to us under the condition of anonymity in fear of reprisals says the armed forces turned up in the dead of the night and brokw into the rental units in Lugala, Kigobe village. “They came without identifying themselves and broke in door to door,” she reveals. “Some youths were taken naked and bundled into numberless vans,” she adds.

A source in security says the government is just starting the operation and that by the time elections are held, sever prominent supporters of NUP will be behind bars. “We anticipate violence in the 2021 polls and we are doing our best to apprehend the ring leaders before it’s too late,” a high security source intimated. “We got intelligence that there are groups being supported by the diaspora community who want to distort the peace of this country,” he adds.

It is also said that the number of people who were killed in the three day violence is higher than what the regime is reporting in media. The toll is said to be higher than 50. Some people were killed and hurriedly buried in government owned mass graves. Several people are unaccounted for and relatives have tried to trace in all mortuaries.