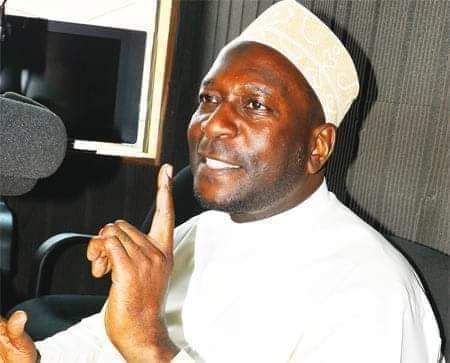 Outspoken Muslim cleric, Sheikh Nuuhu Muzaata is critically bedridden at the International Hospital of Kampala. According to multiple reports, Sheikh Muzaata has been complaining of stomach complications.

Some sources believe the outspoken regime critic could have been poisoned by agents of the regime who disregarded his recent comments on regime brutality. About a fortnight ago at the funeral of Muslim scholar Sheikh Anas Kariisa, Sheikh Muzaata took to the microphone to lambast the government for its excess use of force on opposition politicians. Sheikh Muzaata even went ahead to give audience to the government’s major challenger and presidential candidate Kyagulanyi Ssentamu Robert aka Bobi Wine who also based on the same event to lash out at those in power. Muzaata has since that period been under tight watch by the NRM government which thought he was appreciating Bobi Wine’s presidential bid.