Gashumba’s comeback silenced as NUP supporters evict him off Facebook 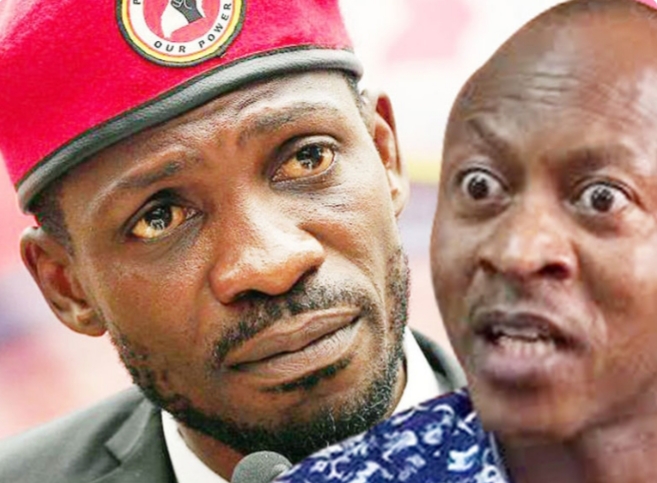 Sisimuka Uganda proprietor and self styled social media political commentator Frank Gashumba has been forcefully evicted off the cyber space after supporters of the National Unity Platform party fired back at him over his teasing remarks against the struggle for liberation.

SEE ALSO: Speaker Kadaga and her MPs should not try to think Ugandans are stupid- Frank Gashumba

Gashumba who has been silently spectating the political arena following the exit of his long time opposition doyen Dr. Besigye has been critical of the conduct of the People Power disciples. His burning beef and row against Bobi Wine supporters compelled him to come out of his cave to lambast NUP supporters on NBS Uncut show, as he argues that they should desist from forcing disinterested people to join their struggle. “They should not assume that we all want to be part of the struggle, there is no one they have sent to the struggle if someone wants to join, let them join and if that person quits, they should not go around abusing them, everyone is free to support whomever they want,” Gashumba said. “Many of these candidates are in their personal struggles, one who is aspiring for MP should not lie that they are aspiring for your interests, so should that one aspiring for councilor and etc, they are after their personal struggles, so everybody is free to join a struggle of their choice,” he added.

Supporters of NUP believe Gashumba is just making a stunt to appear in the news headlines after a long spell of silence. “I’m a NUP supporter. I wasn’t forced to join the struggle I wasnt paid to love kyagulanyi …Gashumba only wants to be in the news that’s all!! Now we have seen him let him rest ko .struggle etuwuuba,” reacts Grace Akello, one of the NUP supporters. With more critical comments heaping on his social media handle, Frank Gashumba who could not block everyone has opted to take a cyber vacation till the boiling anger of Bobi Wine fans deescalates.