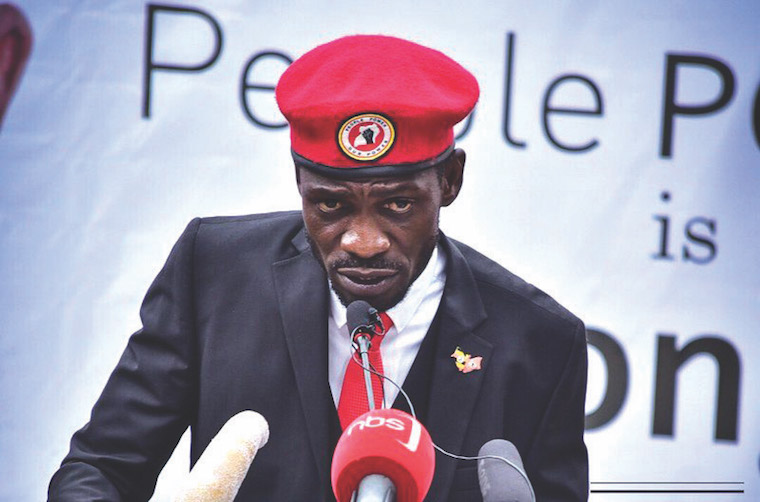 Presidential candidate Kyagulanyi Ssentamu Robert alias Bobi Wine is set to hold his live address at the exact time the incumbent president Yoweri Tibuhaburwa Museveni is to address the nation on the state of security, his campaign trail and the Covid pandemic.

Just like last Sunday, the fate of Museveni’s address hangs in thing air for he may lose online audience to his political nemesis Bobi Wine who has a very vast support base.

Museveni’s address is apparently ongoing on all major radios and television stations while Bobi’s is yet to occur a few minutes from now at 19:45hrs (E.A.T).

It should be noted that the National Association of Broadcasters lodged a complaint to the Uganda Communications Commission decrying the hijacking of the primetime as they stress that Mr. Museveni wants to bank om that strategy unlike his opponents.

Preparations are in high gear with hordes warming up to hear from the NUP leader. Last Sunday, he fetched a live audience of 28,000 viewers on just his Facebook page which is why Museveni could not withstand a virtual competition with his youthful rival.