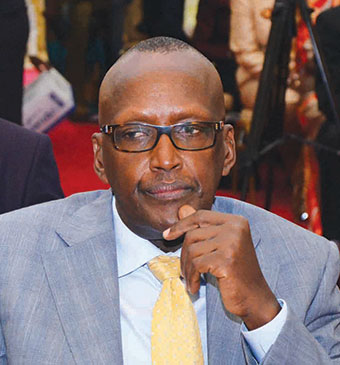 Renegade retired NRA historical and independent presidential candidate, Gen. Henry Tumukunde Kakurugu has this Monday afternoon faced one of his embarrassing campaign moments in the West Nile district of Adjumani where the population projected disinterest in attending his scheduled campaign rally.

Tumukunde who had secured a venue at Cesia Primary School Playgroups found a deserted venue only occupied by himself and his bodyguards. His motorcade was seen making its way to Cesia Primary School playground, where he was slated to hold a campaign meeting. However, there were no people to address and the embarrassed General had to retreat from his schedule.

Gen. Tumukunde who is one of the three bush war historicals on the 2021 ballot has been downplayed by the attitude of Ugandans who suspect that his candidature is just doctored by the very regime he purports to oppose. It should be noted that in his peak days of service in the NRM government, Gen. Tumukunde was a sworn supporter of president Museveni. In fact, during the 2016 general elections he was actively indulged in tormenting supporters of the opposition parties. He was even seen in Fort Portal distorting the campaign rally of the ‘Go Forward’ pressure group candidate John Patrick Amama Mbabazi. Gen. Tumukunde hovered a helicopter to raise dust at the convened crowds of ex PM Mbabazi in a bid to disperse them. He was later rewarded for his commitment to the regime with a cabinet slot of Security Minister which he was later stripped of in 2018 alongside the police chief Gen. Kale Kayihura.