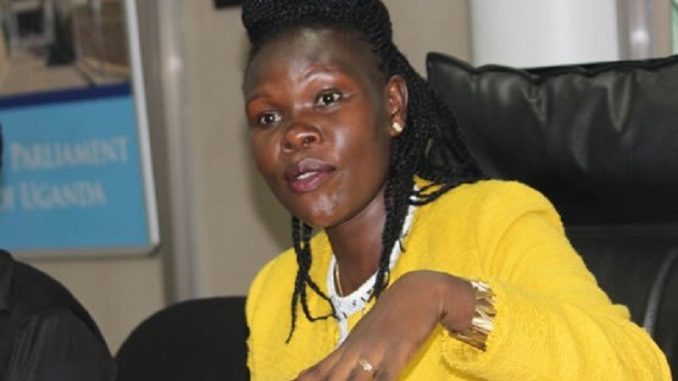 State Minister for Microfinance Evelyn Anite on Monday morning faced the wrath of an angry pro-change mob when she jumped out of her motorcade to impose the Museveni agenda onto the West Nile people. Anite was almost lynched in the presence of her escorts who reined in to cool down the charged mob.

Anite, a sworn critic of NUP and its leader Kyagulanyi Ssentamu Robert aka Bobi Wine a few weeks back had assured president Museveni during an NRM gathering that Bobi Wine’s crowds are only interested in his musical self and not the politics.

However, nearly three weeks after Bobi Wine left the West Nile region which Anite had proclaimed a ‘No go’ area for People Power, the people are clearly showing that their disinterest in the ruling NRM government.