Museveni does not want crowds because he will rig-MP Ssemujju 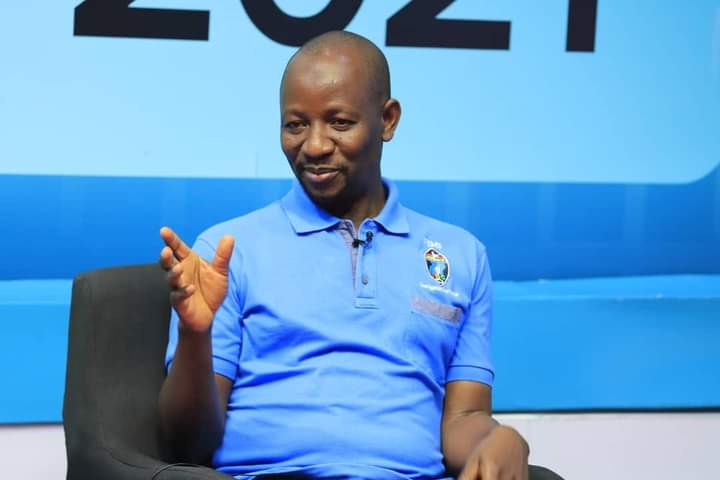 The outspoken Kiira municipality legislator and opposition chief whip, Ibrahim Ssemujju Nganda has accused president Museveni of planning to rig the 2021 general elections in his favour.

Speaking at the NBS Frontline political show on Thursday night, Nganda who was one of the panelists said the main reason Museveni is not interested in meeting crowds is simply because he knows he does not need people to win the election but rather the Electoral Commission. “If Museveni was as vulnerable as any other candidate, he would be holding rallies. He is going to rig.
It is madness to restrict only those doing politics,” Nganda said. “There is nothing Museveni won’t do to stay in power. That is why we saw ugly scenes. I sympathize with Byabakama. There are jobs that people should reject in this country,” he added.

Veteran journalist Andrew Mwenda who was one of the panelists accused the NUP leader Kyagulanyi Ssentamu Robert of possessing external support from other countries with interest in ‘destabilising’ the peace of Uganda. In Mwenda’s view, Bobi Wine and his team are fully backed by foreigners. “Gaddafi sent Museveni arms when he was fighting. International donor organizations donate; they have a huge influence on policies in Uganda. If the foreigners can be funded, why not Kyagulanyi and the opposition?,” he asks. Mwenda also accuses Bobi of violating covid guidelines and tet he is seeking office. “You tell me you have the interests of this country when you are organizing rallies? We should be the change that we want. When I look at Bobi Wine, and his supporters, I fail to understand. He is killing thousands in his rallies. What will he do when he becomes President?,” Mwenda noted.

The Government spokesperson Ofwono Opondo in his usual controversy remarks that the security forces do not come with plans if harassing opposition candidates but rather it is the situation that provokes them to act the way they do while enforcing the law. He cites the Mbarara scenario where FDC candidate, Eng. Patrick Amuriat Oboi knocks down the area DPC with a motorcycle to proceed to a rally. Nganda sarcastically nods to Opondo’s view and says, “I agree with Ofwono that no police officer wakes up to frustrate us. They are sent by their bosses.
I sympathize with police officers and soldiers who are being asked to execute these orders.”