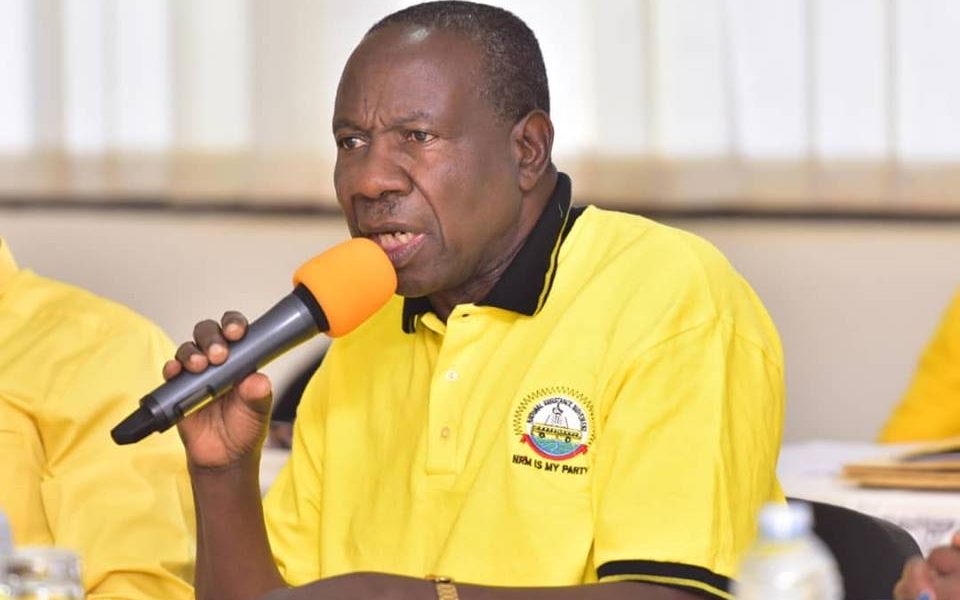 Minister of finance Matia Kasaija is to retain his Kibaale county seat after his major opponent Paul Kyalimpa on Monday penned down his exit from the polls. According to multiple sources, Kyalimpa’a withdrawal follows a series of round table conversations he had with the embattled Minister who even offered to nominate him for a juicy job in the Uganda Investment Authority (UIA)

In a letter which made rounds on social media on Monday, the returning officer Ipeto Aggrey James recorded that the independent candidate had declared his interest to step down from the contest. “Please refer to the attached copy of the withdraw letter and the Declaration by the Returning Officer of Hon. Matia Kasaija as unopposed for Buyanja County in Kibaale Electoral District,” reads part of the letter.

Sources privy to the development intimated to this site that Hon. Matia Kasaija had successfully convinced Kyalimpa to step down and take up an opportunity in the Uganda Investment Authority (UIA) where he will occupy the office of the Deputy Director General. Kasaija feared that Kyalimpa who gave him tough competition during the party primaries could again turn out a ‘stone in the shoe’ if he was to be left in the race. This compelled the fearful Minister to sit Kyalimpa down and appoint him in the UIA which is one of the departments his ministry oversees.

Kasaija even authored a letter on November, 24 notifying president Museveni that he had approved the appointment.

“This is to authorise you to go ahead with the recruitment process and have the candidate appointed, if service found suitable. The terms of service should be in accordance with the institution’s guidelines,” Museveni approved in a letter.

Minister Kasaija becomes the nineth incumbent NRM legislator to be declared unchallenged following the Bundibugyo district woman MP poll that saw the NUP candidate step down dramatically. Also in Kamwengye district, Minister Frank Tumwebaze remained unchallenged after his opponent too stepped down for him.