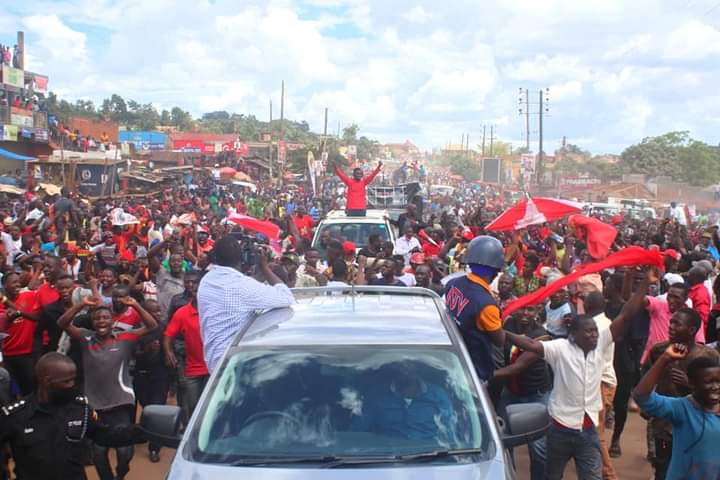 It is evident that the world is watching whatever is happening around NUP presidential candidate Robert Kyagulanyi Sentamu (Bobi Wine) and all the political Mayhem in Uganda, thanks to the social media activists and those on the ground.

On CNN, the host, Christine Amanpour asked what Ugandans needed and she received a well-articulated classic answer from Bobi Wine.

“What is it that young Ugandans, the majority of the country, 80 percent of the country are under 35 years old. What are they yearning for? What do they want, beyond the obvious freedom?” Amanpour asked.

On Al Jazeera, Andrew Mwenda was leveled by NUP spokesperson Joel Senyonyi and African Feminism Editor Rosebell Kagumire as he tried to unleash lies on an international live stream.

The National Unity Platform might soon become an international unity platform. The people power is traversing the world.