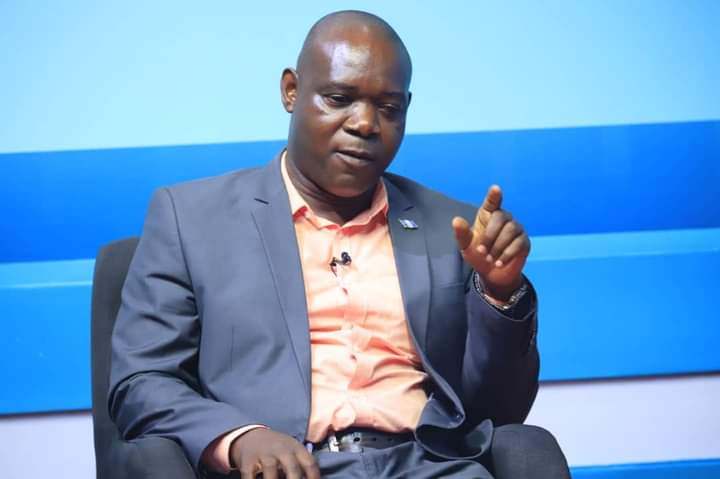 Incumbent Rubaga North legislator, Moses Kasibante has this Thursday morning been rushed to Case hospital in Kampala after his health condition deteriorated following weeks of battling an ailment in his lower abdomen.

A family source says, Kasibante who is seeking a third term to retain Rubaga North seat has not been feeling well for the past two weeks. “He has been receiving treatment from Rubaga hospital but from his sickbed at home,” the source told this site. “However, the condition kept worsening till we today resolved to take him to Case Hospital for better management,” the source adds.

MP Kasibante, formerly a reporter at CBS radio presenter has served Rubaga North for two consecutive terms. The self proclaimed ‘class monitor’ of the Ssuubi political group is one of the unlucky few that did not get the NUP party card during the vetting. This however did not bar him from advancing his interests in having a third term. He is currently running as independent candidate battling with NUP’s Abubaker Kawalya who also serves as the LCV of the same jurisdiction and as well a speaker of the KCCA. More details on Kasibante’s health will be shared shortly as this story fully develops.