Bobi’s endorsement should not excite you, Minister Tumwebaze tells Ayume 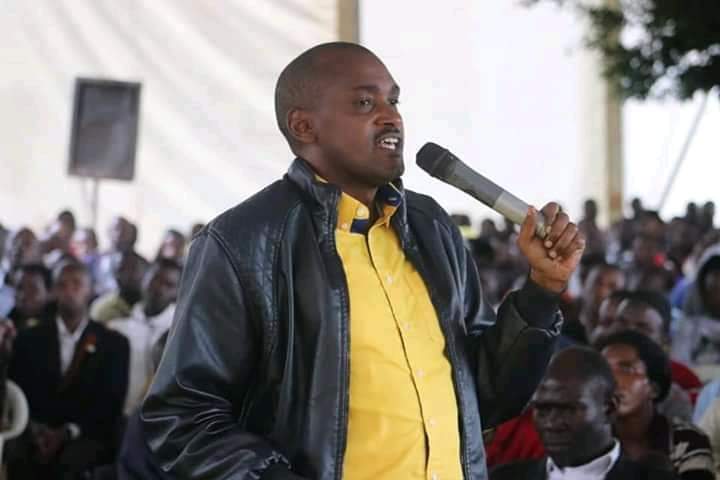 Minister Frank Kagyigyi Tumwebaze has warned the Koboko municipality NRM MP aspirant, Dr. Charles Ayume not to be misled by the endorsement of the NUP presidential candidate Kyagulanyi Ssentamu Robert.

Speaking to the press recently, Tumwebaze slamed Bobi Wine and the NUP party which he says does not have candidates to occupy all elective slots. “Bobi Wine has no candidates and so he is resorting to endorsing aspirants from other political parties,” Tumwebaze said. “Bobi’s endorsement for Ayume intends to destroy him and the influence of NRM in the West Nile region,” he assessed.

The youthful Minister further stresses that he is disturbed by the fact that Bobi Wine who has been preaching ‘hatred and negativity against NRM party all over the country’ could again point out a few candidates to support. Tumwebaze believes that Bobi wants to ride on the ‘popularity of the NRM’ to win its supporters base.

On Thursday, Minister Anite also warned president Museveni that the new ‘gateway to West Nile’ referring to Ayume, was an implant of Bobi Wine to infiltrate and destroy the NRM party dominance.