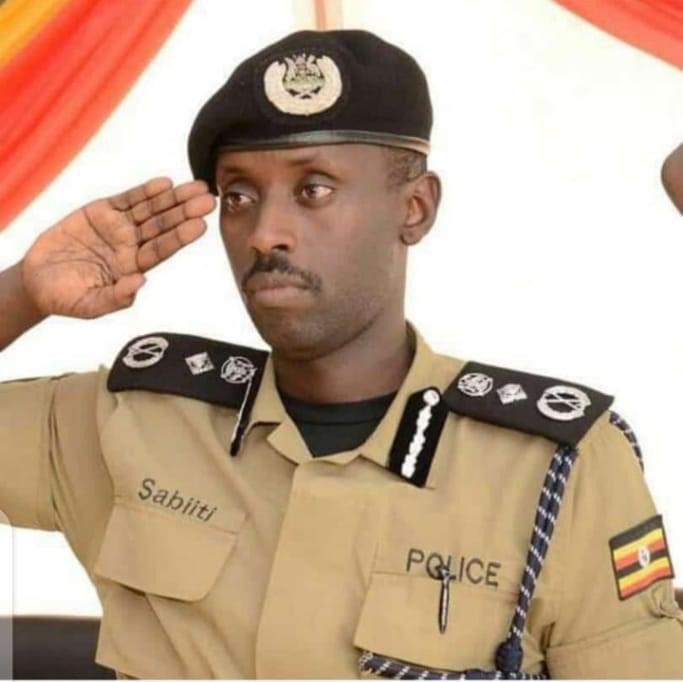 News coming in indicates that the Deputy Inspector General of Police, Sabiiti Mzee is in a very critical condition in the Intensive Care Unit.

According to reliable medical sources, the police chief is battling the deadly novel Corona virus disease which has struck him for the past days. “He is admitted for the past one week,” a source intimates to this site. “The communication is not yet official for security reasons but I can guarantee you that the DIGP is not okay,” he adds but declines to be named as he is not authorised to speak to the press.

Sabiiti Mzee is currently under the watch of the United States over his persistent violation of human rights. In a letter authored by Eliot Engel, DIGP Mzee is among the police officials pinned in the recent killings that left over 54 Ugandan citizens murdered in state sanctioned violence. Although Mzee deputises Martin Okoth Ochola, he seems to be in total control of the police institution as all major officers take their orders from him before executing their tasks. It is widely believed that he is one of the orchestrators of the anticipated ‘Muhoozi project’ which seeks to supersee the transition process from the incumbent president Yoweri Kaguta Museveni to his son, Muhoozi Kainerugaba.