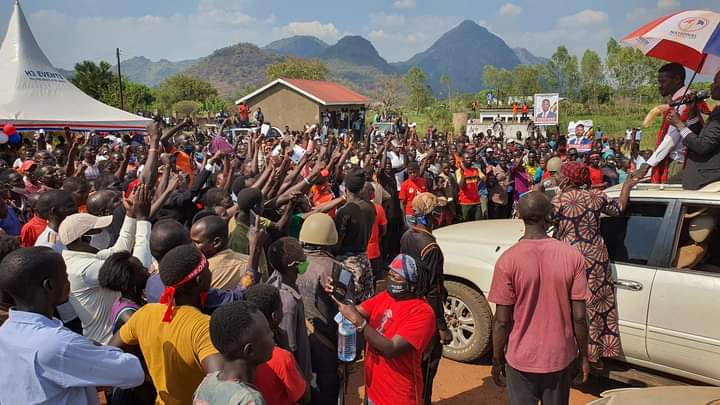 The huge COVID cost that Ugandans are paying is one that both sides of Bobi Wine of the National Unity Platform party and incumbent president Yoweri Museveni of NRM deem to be acceptable collateral damage to win the election.

It was highly reckless and opportunistic for Mr. Museveni (the serious lockdown CEO who couldn’t do anything about face masks) to have held an election in a pandemic. Museveni like we earlier reported did not want to declare a state of emergency that would see all his executive powers stripped and reallocated to the third in command who is the speaker of parliament, Rebecca Kadaga.

He was initially publicly opposed but was probably misled into thinking his initial COVID leadership and media monopoly had made him a popular saviour.

He was afraid of the constitutional postponement amendments needed to avoid handing power to Kadaga.

He underestimated the public’s exhaustion with his endless incumbency and over-estimated police capacity to run a suppression campaign. He assumed that with his former challenger Kizza Besigye and FDC having imploded, there was no opposition left and he could risk boxing himself into a no-impact scientific “campaign.” He was too arrogant to assume a serious challenge from a mere singer from the ghetto.

Like Museveni who deemed it necessary to hold a pandemic election to retain power, Ugandans who want change deem it necessary risk Covid to demonstrate their support for Bobi.

All the valid critics of Bobi’s rallies need to track the problems of a pandemic election to its source. The size and energy of NUP crowds and the scale of armed forces violence and killings prove easily that a “scientific” election was a serious mistake. You cannot have campaigns without rallies. Museveni therefore takes a lion’s share of the blame for whatever is ongoing. It is not Bobi Wine’s fault that the elections are happening in very regrettable times of the pandemic.