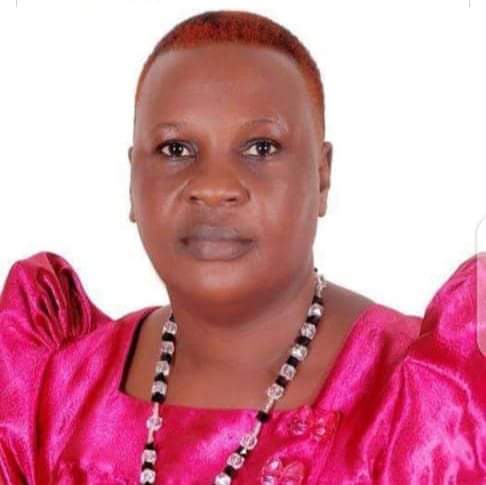 Kyotera Woman Member of Parliament, Hon. Robina Ssentongo was this Friday pronounced dead. She succumbed to COVID-19 Friday morning, a communication from the office of the Speaker of Parliament, Rebecca Kadaga has confirmed.

She becomes the third MP to succumb to COVID-19 in just three months following the death of Kamuli municipality legislator, Rehema Watongola who died last month and Pallisa District Woman Member of Parliament; Faith Alupo who died in September aged 37.

It is with great shock and sadness that I learnt of the passing of Hon. Robina Ssentongo this morning. She was not only a resourceful leader but also a colleague and comrade. She was very instrumental in the early days of the People Power Movement and worked alongside other leaders to establish the Womens’ Wing of our movement. It is painful that she has not lived long enough to experience a new Uganda which she worked very hard for.

May her soul rest in peace.