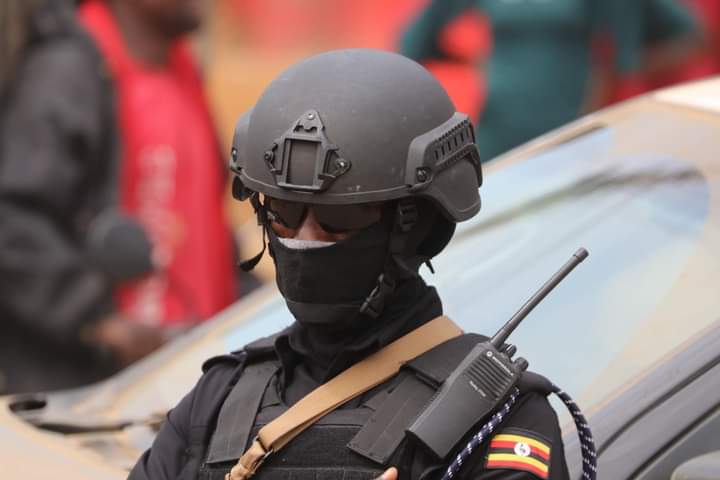 As the country waits for less than 24 days to head to the gener elections slated for January, 14, the NUP party presidential candidate Kyagulanyi Ssentamu Robert aka Bobi Wine has been the major targeted person challenging the incumbent president Yoweri Museveni. Bobi Wine, a popstar who joined politics 3 years go is perceived to be the sole contender in the opposition that can bring an end to the 35 year reign of NRM.

Being a threat to a military junta, Bobi stands as a stumbling block frustrating the ‘nearly achieved’ succession plan that would have seen the first son, Lt. Gen. Muhoozi Kainerugaba directly taking over from his aged father. Muhoozi, 45, now looks at Bobi Wine as the blockage of his ascension to Uganda’s top office. With a military background, Muhoozi does not believe in the democratic means of winning power. His only route is the elimination and in fact, he has routinely come out on Twitter to glorify all sorts of violence meted out on Hon. Kyagulanyi.

Sources in security reveal that all the masked commandos lately seen battering Kyagulanyi and his supporters are all deployed by the first son. “They are not policemen. They are SFC commandos donned in police attire just to disguise,” a knowledgeable source told this reporter. “The plan is to put an end to Bobi’s entrenchment within the young populace. This can be achieved by eliminating some NUP members. Arrests on rallies will be part of the campaigns as we get close to the voting date,” the source adds.

In some photos which a few days back leaked out on social media, masked commandos wielding M-16 sub machine guns were seen at Bobi Wine’s rally tormenting some of his supporters. They were armed with knives and some special liquid which destroys the pores of the skin. They at times travel on a numberless police patrol to conceal their atrocities. Even in the middle of a public outrage, police has never come out to own or disclaim the masked goons but reliable security sources maintain that they are SFC commandos deployed by the first son himself, Lt. Gen. Muhoozi Kainerugaba.