My supporters are not fools, Bobi Wine tells off Museveni 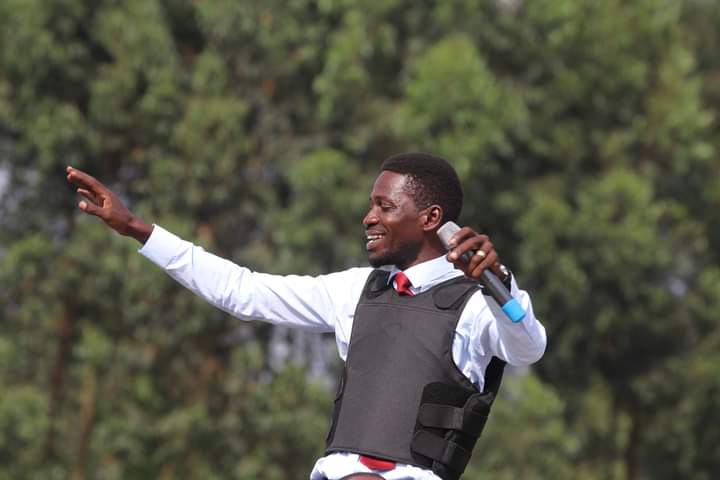 The NUP party presidential candidate has fired back at the stinging remarks of the incumbent president Yoweri Kaguta over his weekend remarks in which he directly took a swipe at his rival as he addressed an NRM gathering in Hoima over the weekend.

An embittered Museveni who was not happy with the dominance of the popstar turned politician said, “Amongst the fools supporting Bobi Wine are the Europeans. They became fools long time ago. I also know the fools supporting him within Uganda,” in what was a reference to Bobi Wine’s external and domestic support.

In his rebuttal, Bobi Wine now says Museveni is just being disturbed by old age. “I want to quote President Museveni. He one time said that age affects the body and mental facilities. At my age, (President) Museveni went to the bush. I am a presidential candidate and for a president to say that supporters of a candidate who is not him are fools, it is really saddening. I sympathise with him,” Bobi said.

Bobi Wine further discredits Museveni for mismanaging and misallocating the taxpayers’ money which is meant to tackle relevant issues like the ailing health and social welfare system and he instead uses it to buy off people to back out of scrutinising him. “Money can not solve all our problems. Buying a few people will not put medicine in the hospitals,” Bobi said. “For Museveni to get people on his side, he either coerces or bribes them but money won’t solve all our problems. Bribery does not put medicines in hospitals or pay medical workers or security people. Besides, he won’t be able to buy all the people,” he added.