Another US senator calls for urgent action on Museveni 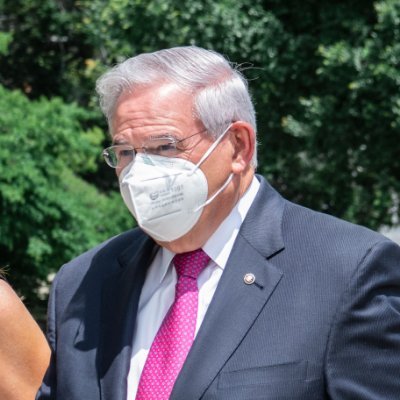 US senator Bob Mendez has called on the Biden administration to take urgent action on the government of Uganda following the arrest of a renowned human rights lawyer Nicholas Opiyo. Senator Mendez says that the NRM government led by president Yoweri Tibuhaburwa Museveni who has been in power since 1986 is over seeing a gross human rights abuse on its own citizens especially in this election period.

SEE ALSO: We shall not allow NUP to intimidate us, Museveni spits fire

Senator Bob’s appeal to the Biden administration is backed by another document from renowned pro democracy lawyer Robert Armsterdam who brings up the matter of incarcerated lawyer Nichola Opiyo, an outspoken critic of the Museveni government who was bundled onto a police truck and kept in cells for criticising the regime. Here is the letter penned down by Robert Armsterdam; 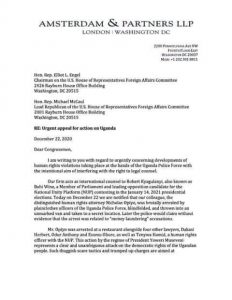