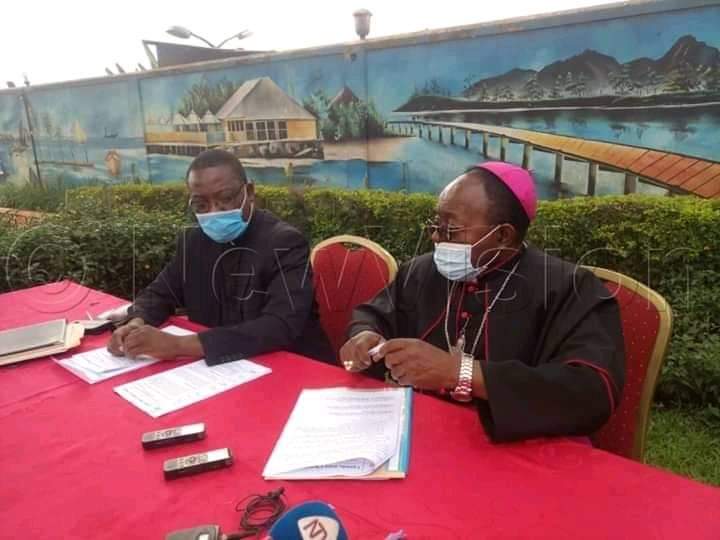 The Uganda Joint Christian Council (UJCC) led by the Catholic Archbishop of Kampala, Dr Cyprian Kizito Lwanga has asked the Electoral Commission to postpone the presidential elections for at least three years citing the escalating Covid cases which they say have increased tremendously.

SEE ALSO: Bobi Wine speaks out on detention of his supporter

The UJCC also wants parliament to amend the constitution and allow the incumbent President Museveni to continue ruling during the period of postponement.

The clerics stress that the election period has seen a drastic change in the behaviour of the members of the public who have allegedly abandoned the standard operating procedures of the novel Corona virus disease which has seen a surge in the number of cases. Dr. Lwanga stresses that if the elections are suspended, the number of soaring cases will at least fall.

It is important to note that the Electoral Commission and the Ministry of health urged the aspiring political candidates at presidential and parliamentary to at least convene 200 people at every rally. Although this was the directive, candidates from the ruling NRM party including president Museveni have persistently declined to observe the SOPs and have gone on to hold rallies and processions even under police watch.