US warns of consequences for Uganda over Opiyo arrest 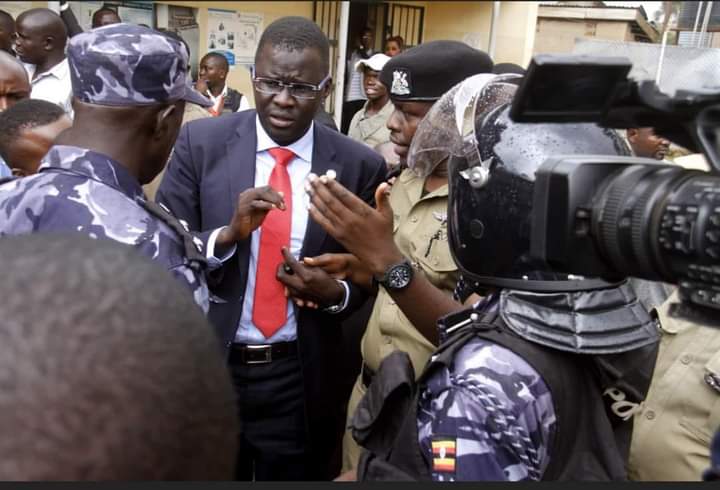 In a tweet published on Friday Christmas day, Nagy lashed out at the Ugandan authorities for using repressive measures to silence the dissent who openly lambast and disagree with the sitting government. “The United States calls for the immediate release of respected Ugandan human rights attorney @NickOpiyo. There will be consequences for those who are continuing to undermine democracy just three weeks before Uganda’s election,” he warned in a tweet.

Counsel Opiyo’s arrest and detention invited a global backlash and has become the topical discussion in the world’s leading media houses like ‘The Guardian Newspaper’ of the UK which links his arrest to his outspokenness against the state repression and his championing of the rights of the LGBTQ community.

Despite the global uproar over his detention, Ugandan authorities remain unrelenting in having the legal attorney in their custody on charges of money laundering as they say he lobbied for funding worth USD 340,000 that was for allegedly destabilizing Uganda’s peace. Opiyo is to reappear in the court dock on December 28. His co accused lawyers were all freed on police bond with no charges slapped on them.