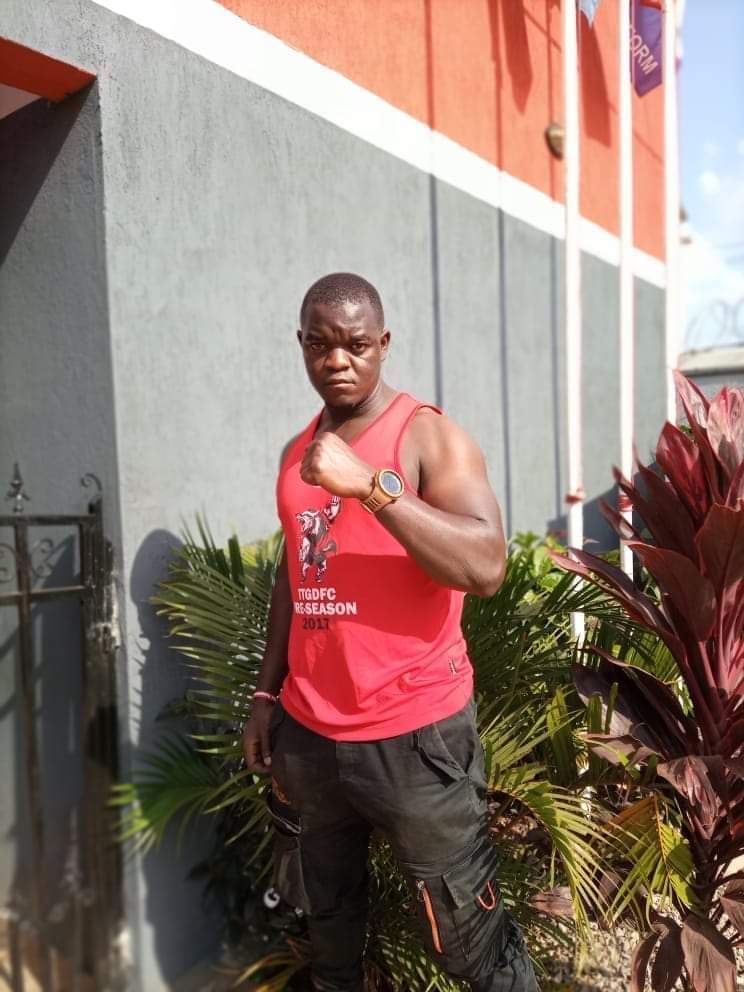 A security attachee to the National Unity Platform party presidential candidate has been knocked dead by a speeding military police patrol in Busega.

According to eye witness reports, the deceased known by the name Ssenteza Frank was deliberately hit by a military police patrol that was chasing after Hon. Kyagulanyi Ssentamu Robert who just announced a halt to his campaign trail. The intention of the security forces was to bar Bobi Wine from proceeding to Kampala where he was headed to deliver the injured Ghetto TV journalist Ashraf to Rubaga hospital.

Reliable sources intimate that the deceased Frank was first reportely shot to disable him from Kyagulanyi’s vehicle before he eventually fell off and was run over by a speeding military police patrol number H4DF 2528.

“As I was handling Ashraf’s case to doctors such that he gets to ICU, I saw a person being pumped in the chest, as doctors trying to same his life, but after few minutes, they confirmed that he is dead, so my brothers and sisters, our brother, Frank is dead.” Kyagulanyi confirmed to his team after the incident.

It should be noted that in the evenings of the preceding regimes of Milton Obote and Idi Amin, the extra judicial killings instigated by the armed forces were some of the factors that triggered resistance from the population. The end of Obote and Amin rule was catalysed by the brutality meted out on citizens.