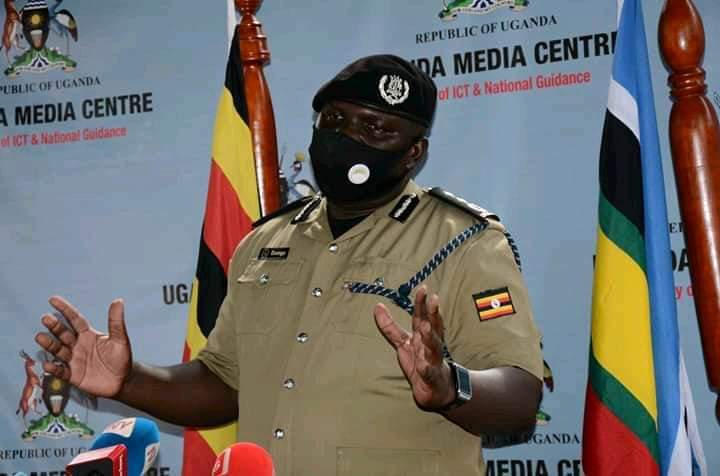 Uganda police have this Monday evening announced their interest in pushing for a court injunction permitting them to exhume the body of Francis Ssenteza, a private security aide to NUP party presidential candidate Kyagulanyi Ssentamu Robert aka Bobi.

According to reliable reports, police are disputing the claims made by the NUP leader who maintains thag his aide died of painful injuries sustained from a deliberate knock by a military van. At the burial today in Villa Maria, Masaka, Kyagulanyi showed mourners some of the Xray pictures which showed a fractured skull of the deceased Frank.

“We have overwhelmingly evidence that our brother was run over by a military van. Here is his Xray report showing his injured head which got fractures from the incident,” Bobi said to the mourners. “He was hit by a military van and fell down. It later returned in reverse gear and finished him off,” he added.

Police is insiting that what NUP is saying is not correct. “We are working on obtaining a court order to exhume the body of Frank for post mortem analysis, to classify the cause of death and the nature of injuries,” police said in a statement issued this evening immediately after the burial of the deceased 25 year old Bobi Wine aide.