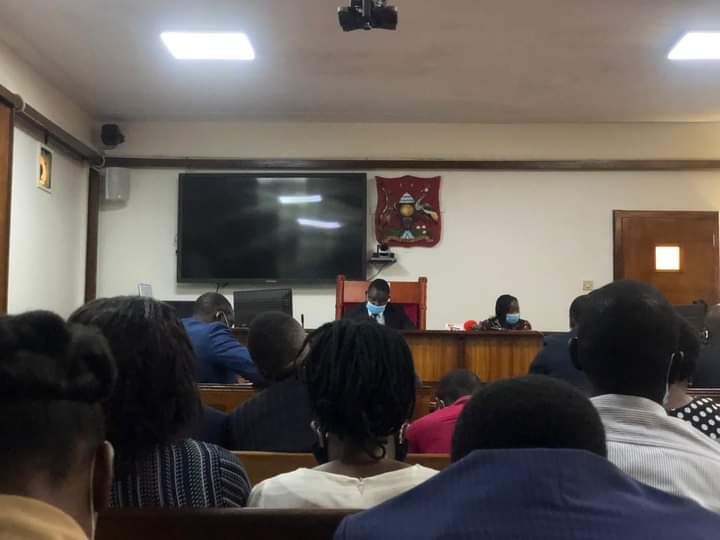 “Nicholas Opiyo is to remain on remand until January 11th, 2021. His bail application is set for hearing on Wednesday before the High Court Judge Jane Kajuga,” says our reporter who attended the session. “The prosecution says they need more time to conduct their investigation into the said money laundering,” he adds.

Nicholas Opiyo was arrested last week at a restaurant in the downscale Kampala suburb of Kamwokya where he was having a meal with his workmates. He was later detained at SIU Kireka from where he was arraigned before courts and got remanded to prison for the entire festive season. He is accused of receiving USD 340,000 on his ABSA bank account, a funding suspected to be used in conducting criminality.