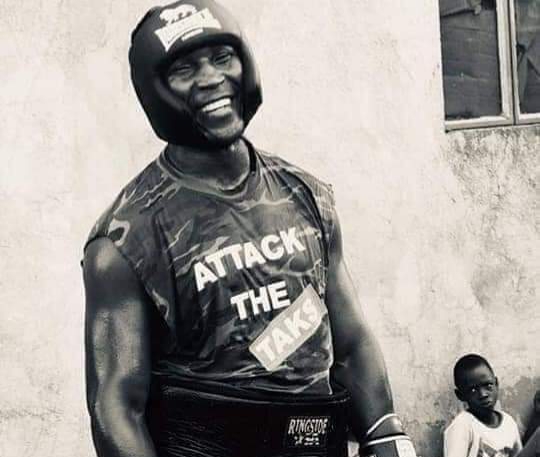 Zebrah Ssenyange commonly known as Mando has just been shot dead allegedly by the Uganda Police Force at his home in Bwaise, a low income suburb in Kawempe division.

He was a head of Duties in Uganda Boxing Federation and director of a Boxing club known as Zebra Boxing club in Bwaise. His commitment to sports saw him nurture and groom a commendable number of youths who have since won accolades for the country (Uganda).

According to inside sources, his shooting maybe attached to political reasons. Coach Zebra has been Supporting the National Unity Platform party which must have been the basis of his shooting. Family sources say he has been facing endless threats from members of tbe security forces who have been intimidating him with text messages and phone calls asking him to denounced the NUP or he gets incarcerated for his allegiance to Bobi Wine.