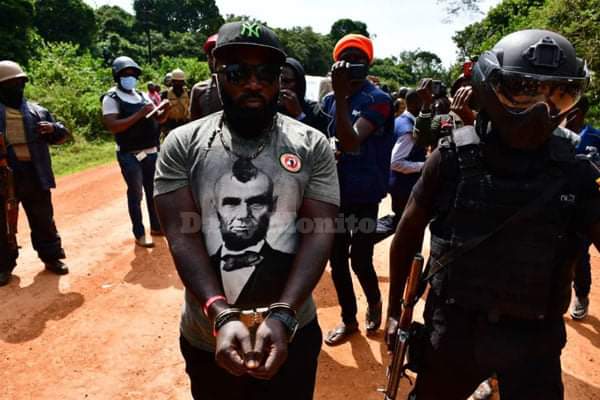 The whereabouts of the NUP campaign crew members who were arrested on Wednesday in Kalangala remain unknown. This follows efforts by the legal team which dedicated the entirety of today in a thorough search to press for their release. However, sources reveal that the detained NUP supporters are to be held till the electoral season is over as the government seeks to weaken Bobi Wine and bar him from conducting his campaigns in the remaining 13 days.

Status Update on our Comrades who were illegally arrested yesterday 30th December 2020.

Our Comrades who were arrested from Kalangala and later transferred to Masaka Central Police Station yesterday, are still being held incommunicado.
They have been denied access to their Lawyers and next of Kin, a clear violation of their fundamental rights.
We have also established that eighteen (18) of the group members have since been moved to an unknown place ( preliminary information indicates they are being held at the headquarters of the UPDF Amoured Brigade, which is commanded by the infamous partisan Brig Sande. These are innocent Citizens whose only Crime is not supporting Dictator Museveni.

Our Legal Team and Party Leaders are working around the clock to secure the freedom of our Comrades.
We demand for the un-conditional immediate release of our Comrades, and an end to harassment of our supporters.