Only journalists loyal to NRM will get Media Council accreditation 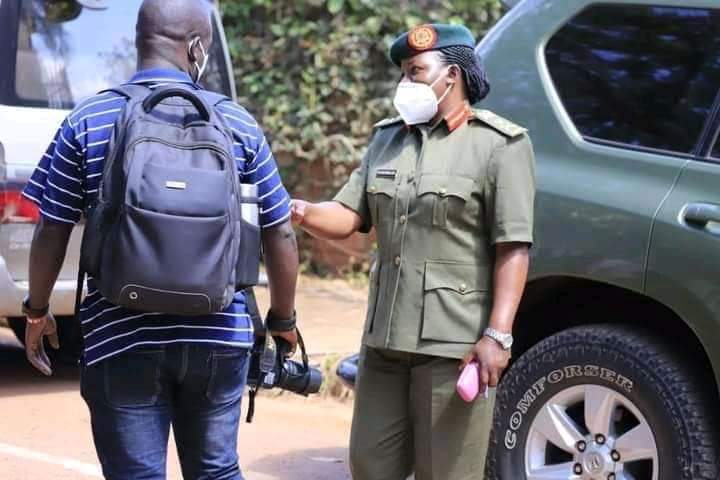 The Media Council leaders have received strict orders from the Uganda Communications Commision to strictly accredit only journalists who have good working terms with the government. The order locks out dozens of independent journalists who have been reporting objectively on issues that some of their colleagues collude with authorities to conceal. In the new arrangement, a list of journalists who don’t report the bad side of the government was on Monday this week slapped at the face of the Media Council leaders.

SEE ALSO: Just in: Journalists storm out of UPDF presser in protest of brutality

According to sources that are privy to the new regulations, the Media Council received orders to deny accreditation to journalists who have a history of sympathising with the opposition. To the regard, freelance journalists and reporters linked to media houses critical of the regime have been deliberately denied accreditation.

NTV’s Solomon Kaweesa has consequently been rejected from the crew that will cover the elections despite being an experience reporter. The basis of this was that he has been making advertisements for candidates of NUP and its leader Kyagulanyi Ssentamu Robert aka Bobi Wine. In a Thursday morning tweet, Solomon Kaweesa confirmed that he had been denies accreditation despite having applied as soon as the announcement was made.

“The Uganda Media Council intentionally denied me accreditation much as I applied as requested,” Kaweesa tweeted this morning.