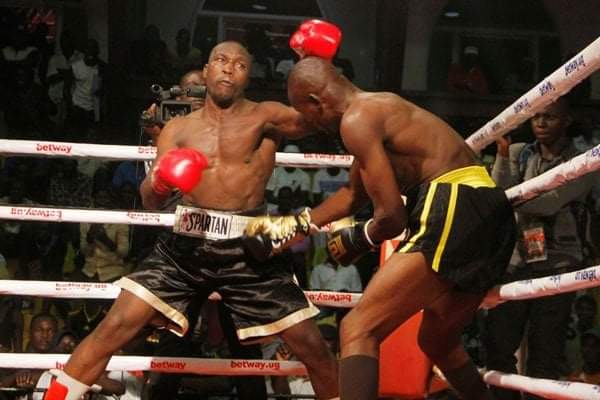 Moments prior to his death, Coach Zebra had met with the Kawempe RCC Hudu Hussein who bought his idea of having a ready youth unit of boxers who will be deployed during the electoral process. It is said that Mr. Hudu secured for Zebra an appointment with president Museveni and unfortunately a day to the scheduled engagement, he was gunned down in the ‘Abiriga’ style by security operatives. The deceased Zebra had finished his Covid test a day to his murder.

“Before his murder, Zebra Ssenyange had met with the RCC Hood Hussein and a police officer called Afande Kigozi plus some youth group under him. The group calls itself Ganja,” a source close to the developments told this reporter. “They were to be assigned a role of securing Kampala from NUP groups. The mission was code named Peace and Vanguard,” the source adds. According  to reports, Coach Zebra was to receive a whooping UGX 100m to execute the plan. Unfortunately, he was murdered allegedly on the orders of the president after he was misinformed that the group the deceased was leading was loyal to Bobi Wine.

In this YouTube video link, more information is divulged.