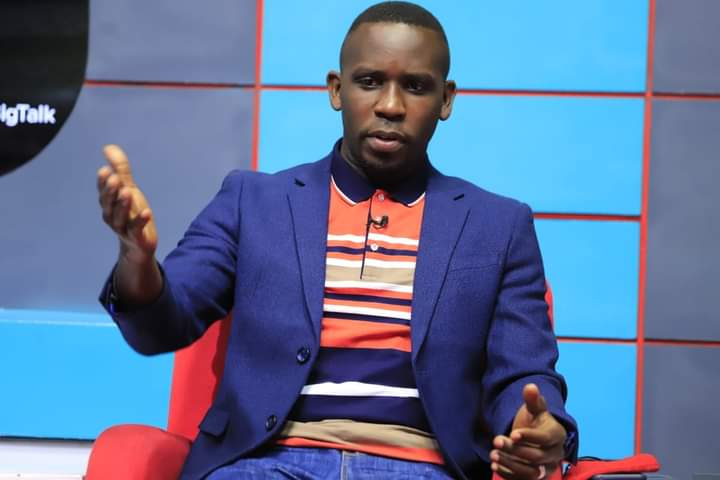 The NUP spokesperson Joel Ssenyonyi has slammed president Museveni over his recent comments ironically claiming the opposition is colluding with the Electoral Commission to rig the 2021 elections.

While giving his end of year address, President Yoweri Kaguta Museveni expressed worries that the Electoral Commission is conniving with the opposition to rig the election.
Museveni added that he had received info that the EC is planning to announce the opposition as the winners of the polls even when it is clear that the NRM has the biggest support.

Responding to the said conspiracy this morning at the ‘Big Talk Show’ on NBS Television, Ssenyonyi said such fears by Museveni are consistent with the cries of the outgoing US president, Donald Trump who todate could not believe that he lost the poll despite being an incumbent. “President Museveni is sounding like Trump who could clearly see the election going a different direction and kept saying; you guys are rigging me,” Senyoyi juxtaposed.

On the incarcerated NUP crew members, Ssenyonyi says police has to-date denied them access to their relatives and doctors. “Nobody has been allowed to access our people arrested in Kalangala. They could be in bad shape, and the State doesn’t want us to know,” he says.

On the NRM pseudo development, Ssenyonyi says it is not worth any commending since it is a long term loan that the grandchildren of this nation will be forced to pay back. “We can’t celebrate the roads because our grandchildren and we have to pay, it is a loan. These guys are not securing our future but stealing from our future,” he says.

On the rampant killing, “The State is at war with its people. People are being killed. The people who should be participating in the #IChoosePeace campaign are the soldiers, police, and Gen. Yoweri Museveni. I have never killed anybody, and I am not telling people to kill.”