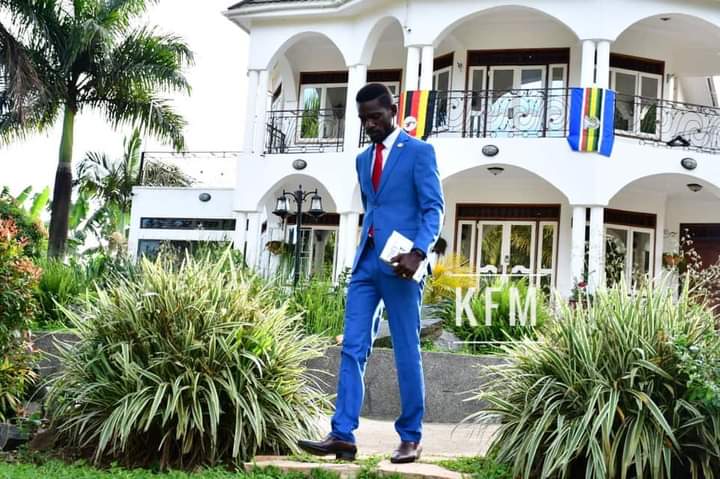 In his End of Year address delivered on Saturday January, 2, the presidential hopeful assured his worried supporters that the #UVote App will be a party’s tally center manned by a team of digital experts. The App will be availed on Google play store in a few days time and will be free from the social media tax. Only VPN and mobile data will be required for one to operate the App and it will mainly act as the party’s watchdog for the elections on the voting day.

The presidential hopeful Kyagulanyi called on NUP agents have been urged to take photos of declaration forms at all pollibg stations and upload them on the Application for easy tallying.

NUP is inspired by the anticipated vote rigging machinery deployed by the ruling NRM party. “We know that the regime is planning a lockdown, cut off Internet, mobile money services, massive arrests, and cut off electricity. The regime has planned a tally center in Mbuya barracks and Nakasongola to rig the elections,” Bobi Wine said during his end of year address.