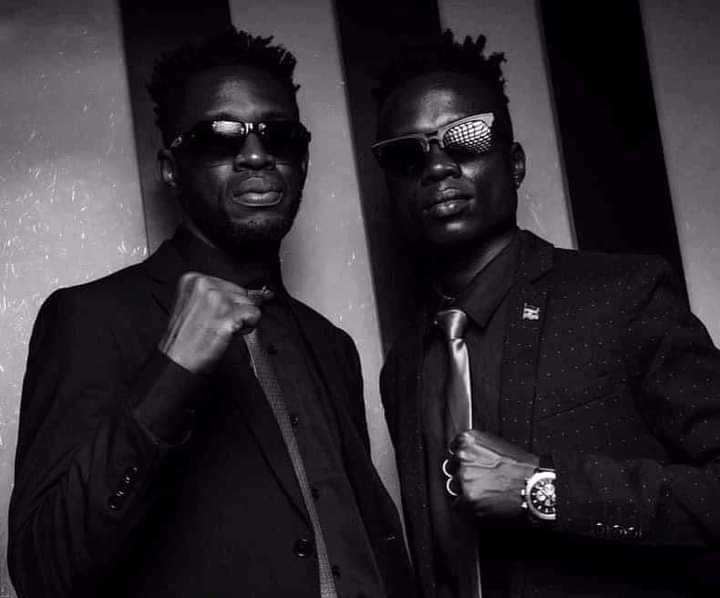 NUP presidential candidate Kyagulanyi Ssentamu Robert aka Bobi Wine gives an insight into the legal state of affairs that his party is processing to get the detainees produced to court for bail application. He however notes that there could be foul play by the regime to deliberately sabotage the legal process to have all the NUP detainees released on bail. Kyagulanyi says even after today’s efforts to have Mr. Edward Ssebuufu alias Eddie Mutwe, Ali Buken aka Nubian Li and others released on bail, the Masaka chief magistrates court declined to issue a production warrant.

I have learnt that my campaign team of over 120 young men and women who were waylaid and arrested 6 days ago in Kalangala District have been blocked from leaving Prison today despite securing Court bail yesterday. Our lawyers went to Ssaza Prison today morning to deliver Release Orders for the detained comrades but they were blocked by heavily armed UPDF soldiers from accessing the Prison until much later in the day.

Eventually, after getting audience with the Officer in Charge of the Prison, the lawyers were tasked to first secure Production Warrants for all those that were released on bail yesterday — a condition that is not supported by any law. Nevertheless, the Warrants have been secured today with assurances that the detained comrades, many of whom bear evident marks of torture, will be released tomorrow morning.

In a related development, the Chief Magistrates’ Court of Masaka has refused to issue Production Warrants for Eddie Mutwe, Kafuko Stanley, Kampala Lookman and Hassan that would have enabled them to apply for bail soon, insisting that the earliest they can seek to be released is during their next court date of 19th January 2021. These four comrades were charged with six additional offences yesterday night on false allegations that they destroyed police property and assaulted security officers on duty during my campaign rally in Kyotera District. I am engaged in consultations with our lawyers to agree on the next course of action.

I wish to appreciate all Ugandans here and abroad that have supported us in several ways to secure our comrades’ freedom. We are doing everything possible within the law to achieve this objective for the affected members of my campaign team and other political prisoners across the country.

Every day, we continue to receive information that hundreds and hundreds of our supporters are detained in different prisons across the country. In Masaka, there is a place which is holding hundreds of supporters, detained underground!

Friends, these are not signs that Museveni is growing stronger. These are signs that he is at the weakest. Let’s finish the assignment!