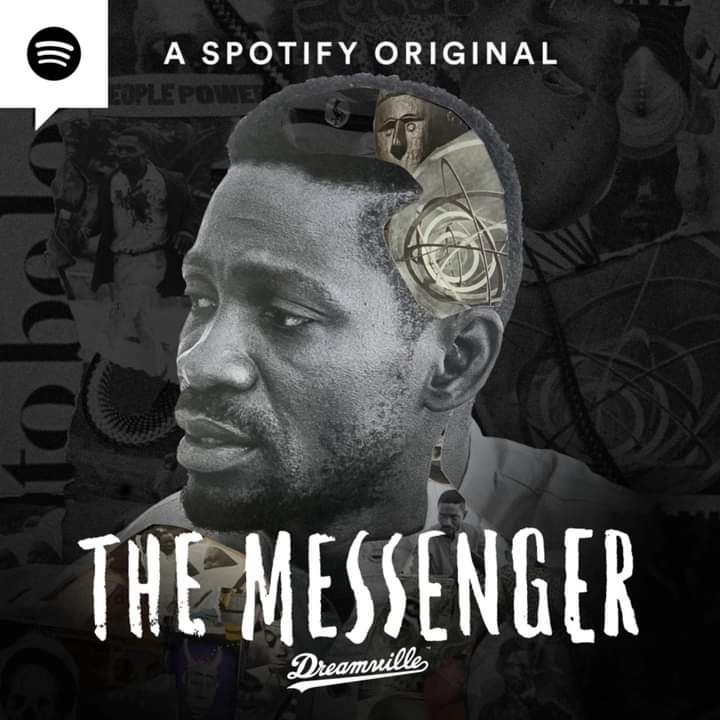 SEE ALSO: We are going back to Kalangala-Bobi Wine

The documentary podcast is produced by Dreamville Studios with Awfully Nice Productions, a new venture from the record label that will see its roster produce content other than music. The series will debut on Spotify on Jan. 5, and follows Wine’s career from growing up in the slums, to fighting against President Yoweri Museveni’s dictatorship. The arrival of the podcast comes just ahead of Uganda’s election on Jan. 14, which has received increased western publicity amid protests and violence.

Alongside Bas telling Bobi Wine’s story, the podcast will also feature music from the legendary artist and new interviews with him. The series will also highlight some of the political revolutions happening across the continent of Africa. The project is among the first to come from Dreamville Studios, which was announced back in October.

First Episode to be out on Jan. 5 2021, and is expected to pull traction since Mr. Wine has a huge digital audience. Wine, aged 38 is challenging a ruthless despot, Yoweri Museveni who has ruled the landlocked East African nation for over 3 decades. Museveni took power in 1986 when Bobi Wine was just a 4 year old toddler with no political consciousness at the time. But as Wine grew up in his singing career, he realised the need to fight for the rights of the marginalised through his revolutionary music. Wine is credited for leading and spearheading a youth revolution.