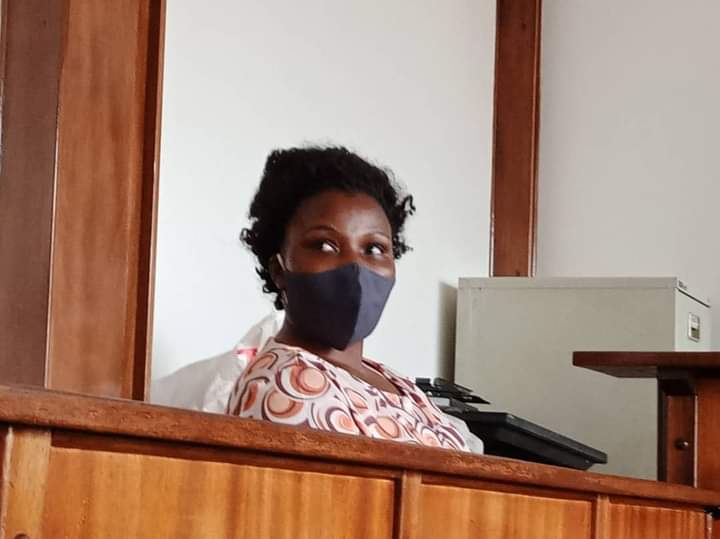 The job of Ms. Efrance Musimenta who has been the director of Human Resource and Administration at the Civil Aviation Authority has been advertised, a sign that she is being rendered redundant.

The advertisement comes at a time when Ms. Mbagaya is battling with charges of defacing and destroying the incumbent NRM candidate Yoweri Museveni posters that had been installed at non gazetted places of the Entebbe international airport.

Now, the CAA has advertised her position in national newspapers as she waits to re-appear in court on January 25, 2021. On Tuesday, Mbagaya’s job was advertised in the New Vision, a government owned newspaper which rallied people to apply for her position despite a pending court trial.

Mbagaya was arrested in November by security personnel for her action. In a defence statement she made during trial, an unapologetic Mbagaya said she had ordered for the removal of Museveni’s posters from the walls of CAA because the authority is a public institution which is supposed to be non-partisan.