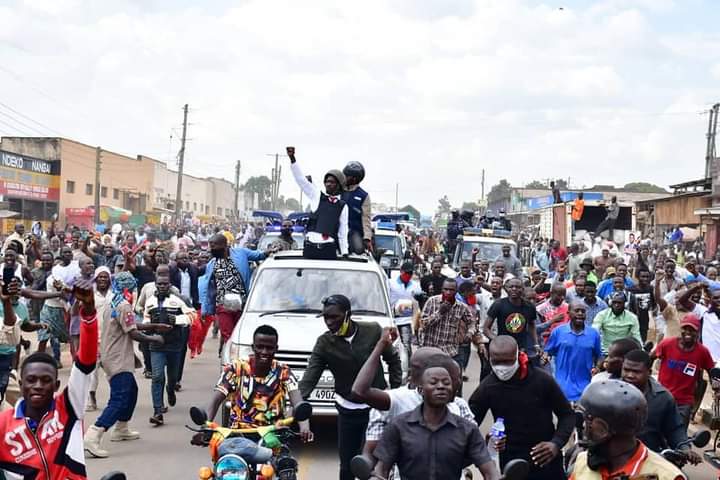 As we get closer to the polling date, we would wish to take all the supporters of the NUP party and its presidential candidate Kyagulanyi Ssentamu Robert aka Bobi Wine through what they are supposed to do in this electoral season. A president without a parliament is a president who will be frustrated when it comes to policy formation and implementation. Our reporter takes you through key things that NUP supporters must bear in mind as they cast their votes on January 14.

If you vote Bobi Wine for president and someone that’s not a NUP flag bearer for MP, you are indirectly voting against Bobi Wine in several ways,

1. In some vote rigging schemes, his votes in that constituency may be diverted to less competitive candidates as that constituency will be deemed in the hands of the party to which the MP seat winner belongs. Support needs to be consistent at all levels.

2. NUP/Bobi Wine may have no basis to claim a national victory with very few winners at Parliamentary level.

3. In the unlikely event that he’s announced winner, he needs numbers in parliament to pass the reforms for the new Uganda that you seek. Other party members may put him at ransom if he’s to receive their backing. If they can’t back him now when it’s clear he’s the opposition front runner, you can’t be sure they will back him later. This brings me to the next if…

4. If he’s not declared outright winner but manages to force a re-run, you can’t rely on getting alliances with some parties if you have a few MPs.

5. In case he loses, he still needs a strong Parliamentary presence to remain relevant.

If you are for NUP/Bobi Wine, vote the umbrella and nothing else except in constituencies where there’s no NUP flag bearer. Forget your other arguments about the quality of candidates as no quality has delivered anything meaningful.