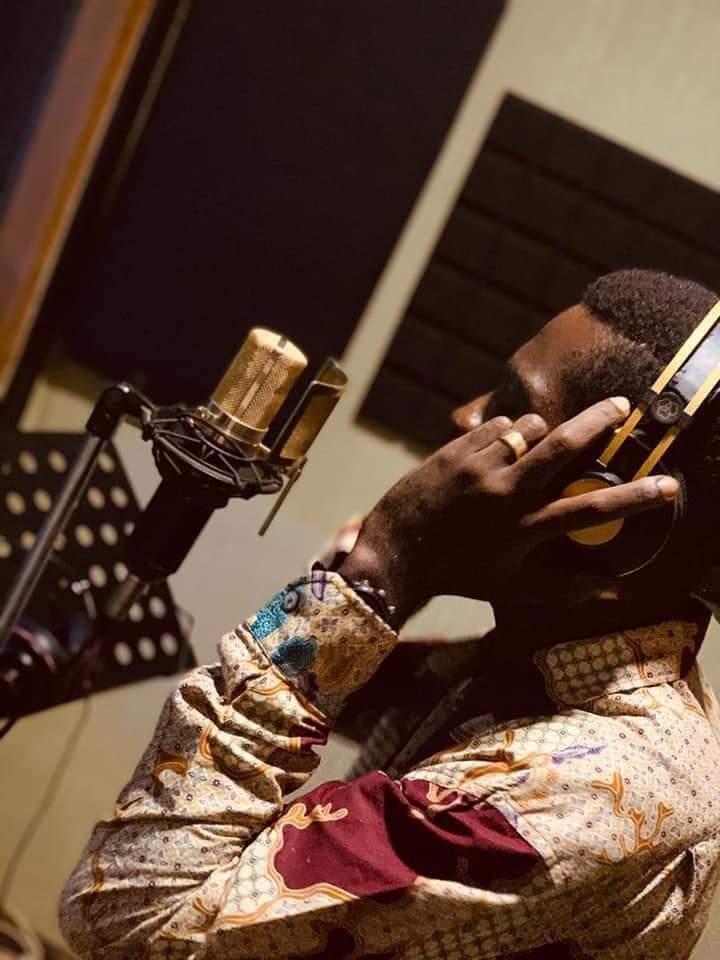 In the tune, Kyagulanyi criticises the incumbent president Museveni for misleading this country and doing absolutely nothing for all the 35 years he has forced himself on the top seat.

Just hours after the release of the song, it has become the most trending thing in the country. Titled ‘Tulonde’ which loosely translates ‘let’s vote’, the song gives an insight into Kyagulanyi’s campaign trail starting from the November 3, nomination date when he was humiliated by the military just a few meters away from the venue.

The song goes ahead to explain all the hurdles the 38 year old contender has encountered in the troublesome campaign trail mired with full scale repression, deaths of his colleagues slain by security forces, abduction of his supporters and the arbitrary arrests of his comrades.

Bobi Wine also calls upon all Ugandans to ensure voting for the umbrella since it’s the only hope remaining to relieve them from the dictator’s captivity.

The song has been met with a warm reception and has since garnered a multiplicity of views on the YouTube platform and other MP3 download sites. It may not air on the Ugandan mainstream waves but it has at least reached a good number of youths who own smart phones and communication gadgets.

The same Tulonde song praises many Ugandans who have stood firm to brave teargas, livebullets and intimidation from the security to show them some love in different parts of the cou
Spread the love