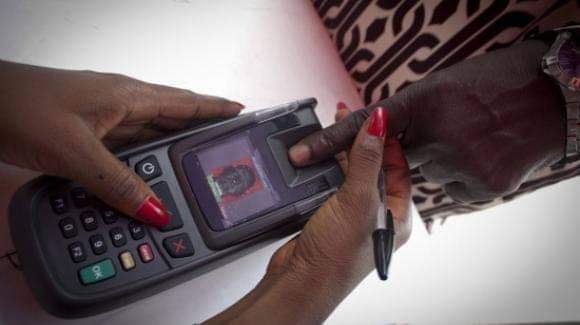 A whistleblower in the Electoral Commission has released part of the rigging plot being hatched by the Simon Byabakama electoral commission which seeks to favour the incumbent ruling NRM party.

In the plot which has been leaked off to social media, the EC has reportedly urged its polling agents not to reset the biometric machines.

“My informer in EC here in Mbale has just told me that those who are going to operate those biometric machines have been instructed not to reset the machines as they start working on 14th Jan, meaning the machines already have data that has been put in before being distributed to polling stations,” the whistleblower said.

He furthee adds that the machines have not been updated with the current voters’ information which is likely to grant NRM space to rig and alter results in their favour.

“The Biometric machines operaters have been further instructed not to check or open the information that has been put on the biometric machines. Polling agents must make sure those machines are forcefully reset before voting commences,” he says.