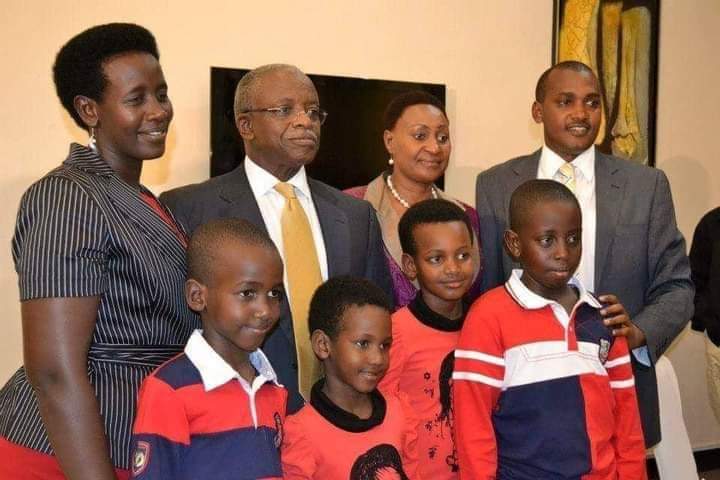 As the preparations for the 2021 polls hit the high gear with a few days left to thw voting date, Minister Frank Mwebaze’s children have been denied visa entry to the United States. The flamboyant minister’s wife is a sister to Ministry of Health permanent secretary, Ms. Diana Atwine and their other sister is Museveni’s second wife. The legislator is famous for pushing for the implementation of the OTT tax bill while he was still the Minister for ICT.

Apparently heading the Labour ministry, Frank has also been cited in several scandals involving billions of shillings. He also currently benefits from several tenders at the Ministry of Health (MOH) through his connection to PS and her other very powerful sister. Diana and Frank hold a company dollar account in Equity Bank that is in millions of dollars. This bank account reflects a dwindling balance as a result of several transfers to offshore accounts in the past six months.

This confirms several reports that gov’t officials are in a panic over uncertainty in the 2021 post-election period.

Tumwebaze also donated $1 million dollar to Rwanda disguised as Covid assistance from the Uganda government
Many believe it was a personal finamcial transfer from the government coffers in collaboration with Rwanda goverment mafias. Another minister in the NRM government donated a similar amount in the same fashion.