US ambassador sends tough warning to Museveni ahead of polls 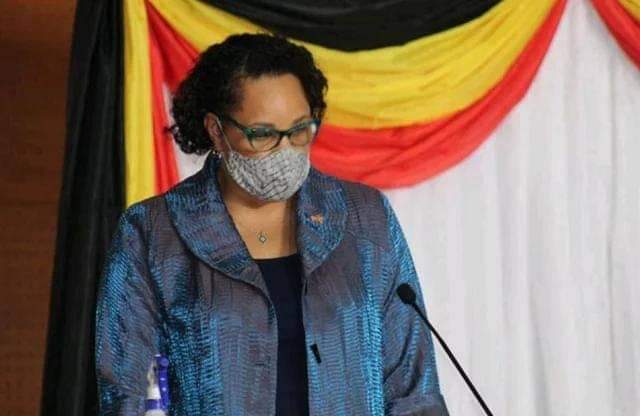 The US ambassador to Uganda on Saturday during a conference in demiceacy expressed concerns over speculation that the January elections in Uganda might not be free and fair.

Ms. Natalie E. Brown was dissatisfied with the manner in which the government of Uganda has targeted and suffocated Non Government Organisations and barred Civil Society Organisation’s bank accounts that are meant for disaster preparedness and helping distant needy communities.

In her message, she called on the government to repect the will of the people if the Electoral process is to be held harmoniously. She called on Mr. Museveni who has ruled the country since 1986 to tame his armed forces who have persistently indulged in aggravated rights violations of citizens. She says as the US mission to Uganda, they will observe the entire electoral process to ensure the manifestation of transparency and democracy.