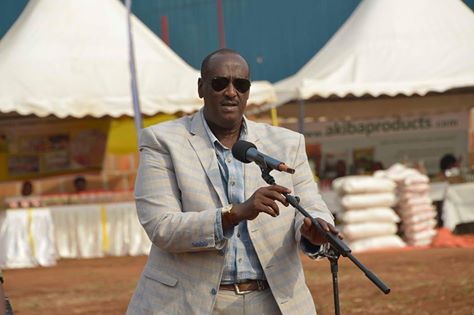 Just a few days after the operation wealth creation and NRM mobilizer, Gen. Salim Saleh pitched camp in the Northern region where he has been demobilizing NUP structures, an MP aspirant under Kyagulanyi’s party has gone missing.

Hadad Salim who is the Arua city central division Member of parliament contender under the National Unity Platform party has mysteriously disappeared.

It is said that he was last seen at midnight when he was returning from his campaign trail. He was reportedly abducted as he returned to his residence in Arua city. A source who asked not to be named has attributed the abduction to Gen. Salim Saleh’s agents who are reportedly witch hunting NUP coordinators, candidates and prominent supporters in the Northern corridor where Kyagulanyi has picked momentum. “The Northern Uganda Regional Team is being closely monitored by the Gen. Saleh NRA outfit,” the source says. “We are always receiving calls and threats from anonymous people,” he adds.

It should be noted that Gen. Saleh is in the Northern region ahead of the looming polls. His mission remains unclear but close sources assert that he was deployed to purporsely spot for NUP candidates and coordinators.