Gen. Tumukunde to M7: Prepare your grave if you rig Bobi’s votes 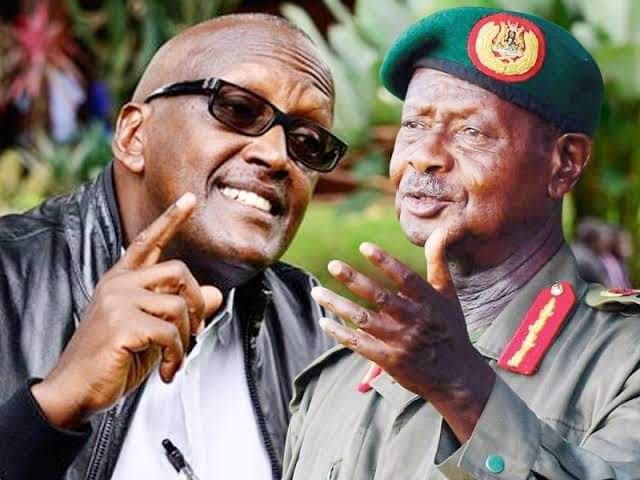 According to Gen. Tumukunde, the incumbent president Museveni should prepare for an uprising from the young generation which is warming up for change. Tumukunde this very morning while appearing on NBS confessed that he is fully aware that no single candidate including Museveni will raise the required 51% of the total votes.

Tumukunde further believes that yje NUP party presidential candidate Kyagulanyi Ssentamu Robert aka Bobi Wine who carries a generational endorsement is likey to give the incumbent a bloody nose defeat but the challenge will arise from Museveni’s denial of a concession which could drift into a civil uprising.

“Gen Museveni should make sure that he does not put up circumstances that led to the bloody days of the 80s after the 1980 elections were rigged. No one will go back home to sleep if an election rigged. We hope the election is going to be clean,” Gen Henry Tumukunde warns. “If Bobi Wine is the people’s choice, I call upon the government to concede and work towards a peaceful transition,” he adds.