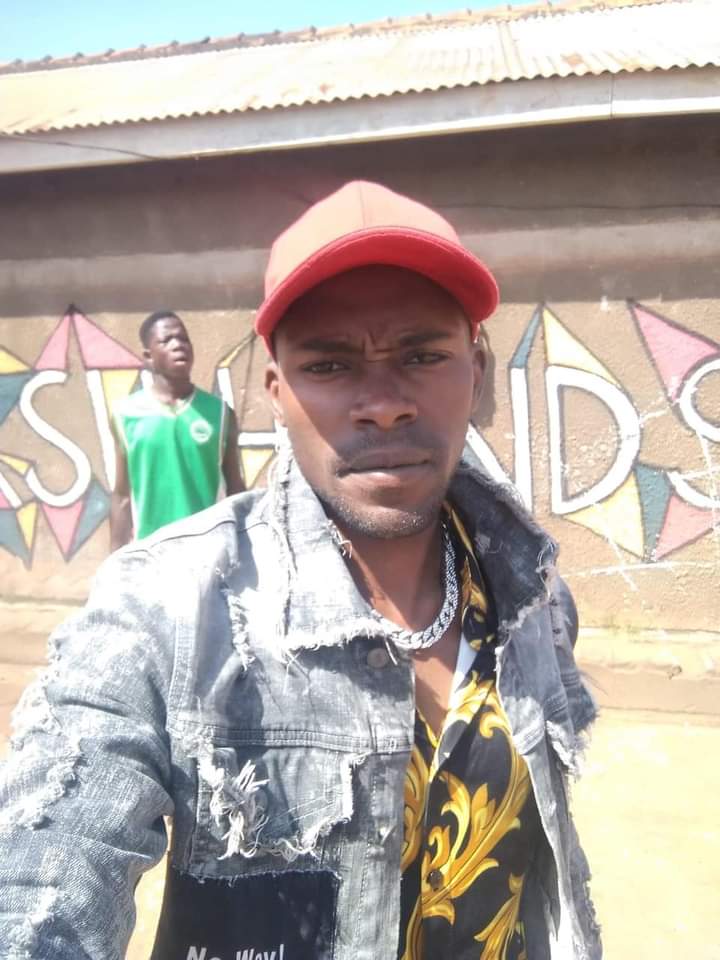 Mr. Mukiibi Elijah Kaate, a renowned supporter of the NUP party presidential candidate Kyagulanyi Ssentamu Robert aka Bobi Wine was on Monday night reportedly shot by soldiers of UPDF who trailed him as he left his home to go about his ventures.

An eye witness tearfully narrates the final moments of the 24 yead old whose dreams were cut shot by bullets riddled by the UPDF soldiers.

This is Mukiibi Elijah Kaate aged 24years a childhood friend I grew up with in the ghettos of Kamwokya and then Magere with Bobi Wine . Yesterday Kaate was hit by a bullet when a soldier passing by opened fire as Kaate was going to his brother’s shop in town

I got to know about this from his brother Vanta who informed me that the bullet hit his abdomen exposing his intestines and that he was losing a lot of blood . What pains me most is that Kaate still had a chance to life .

From Norvick hospital to Mulago, no one could work on Kaate as he was stuck with a bullet in his abdomen and continuously bleeding.We had to run around the whole city through the night looking for blood but in vain

Kaate was injured by a bullet but died in the late night because of a failed health system and failed state . So sad you are gone brother. Naye one day….