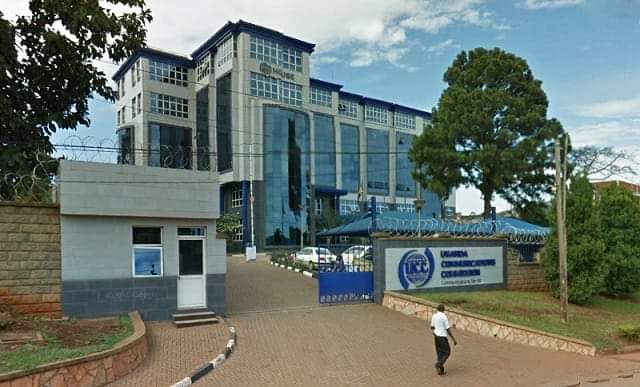 The Uganda Communications Commission has today morning implemented a nation wide Social Media Shutdown with just a day left to  the general elections.

The UCC has also ordered internet service providers (ISPs) to shut down other messaging applications. In a letter served to the ISPs, Uganda UCC executive director Irene Sewankambo has ordered telecommunications companies to “immediately suspend any access and use” of social media and online messaging platforms as Uganda heads to the polls.

UCC also listed over 100 virtual private networks (VPNs) which it ordered the ISPs to block them from being downloaded.

NUP’s Uvote app that was recently launched by Bobi Wine is also among the apps that UCC has ordered ISPs to block its download.

This is the 3rd time for social media to be shut down towards elections with the first being in 2011 and later in 2016.