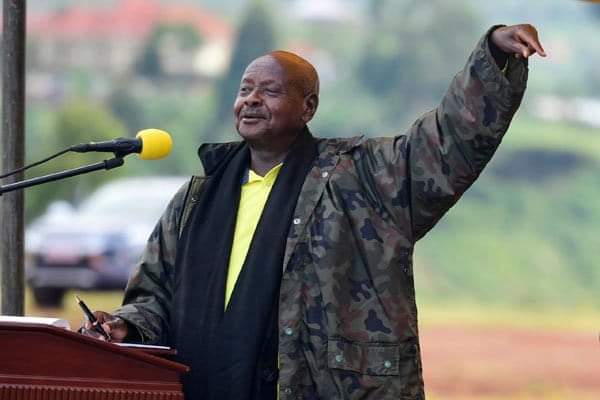 US based social networking giant, Twitter has strongly condemned the shutdown of the internet in Uganda ahead of the Thursday general elections as hugely harmful, violate basic human rights and principles of Open Internet.

SEE ALSO: UCC shuts down Facebook ahead of polls

Twitter meanwhile says they earlier this week, in close coordination with its peers, they suspended a number of accounts targeting the election in Uganda. In the thread published on Tuesday moments after the Ugandan despot bragged about shutting down the internet, Twitter public policy described the idea as repressive and an infringement in the rights to free speech. 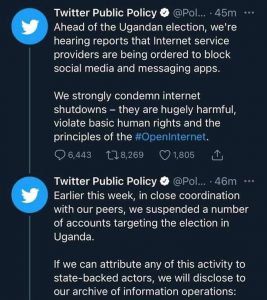