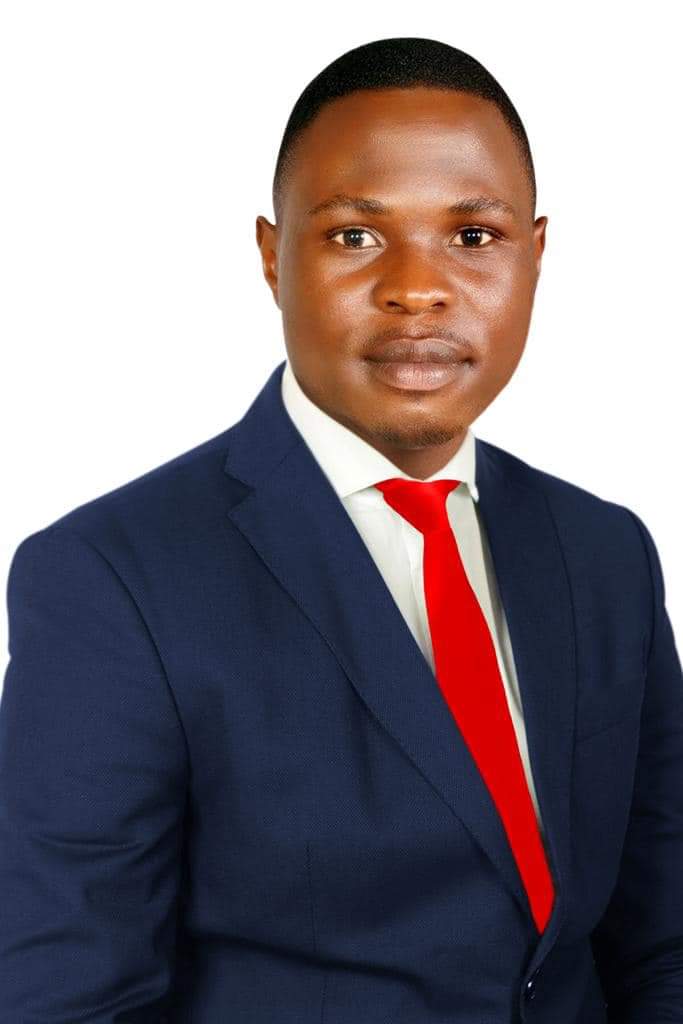 Mityana municipality MP elect, Zaake Francis Butebi was this afternoon badly beaten by police in Magere, Wakiso district. According to his aides, the legislator was beaten just a few metres away from the NUP party presidential candidate Kyagulanyi Ssentamu Robert’s residence. “I was with him in the same vehicle as we headed to Magere for a presser,” his aide intimates. “As soon as we approached Bobi’s residence, our car was allowed to brave through the roadblocks and that of journalists was blocked,” he adds He further reveals that it was a trap to batter MP Zaake. “These people wanted us to split up and beat him without the view of journalists. He was beaten by a one Mousa Walugembe who heads the SIU torture unit,” he adds. “They confiscated his eye shades, pepper sprayed him and beat him with his walking stick before it split up,” he adds. Our reporter has successfully accessed MP Zaake who remains lying still in Rubaga hospital. His wife, Bridget Namirembe tearfully narrates that her husband’s chances of survival are minimal as he remains still. “I received a notification from a whistleblower. I immediately called Musa Walugembe and told him he will be personally accountable for anything that happens to Zaake,” she says. “He remains unstable but under proper management by doctors,” she adds. Apparently in Mityana, residents have stormed the streets to protest the persistent harassment of their area legislator. Reports on ground indicate that at least one person has been shot dead in Mityana while 2 others in Masaka too were killed in related protests. Kampala remains calm but under immense joint police and military deployment