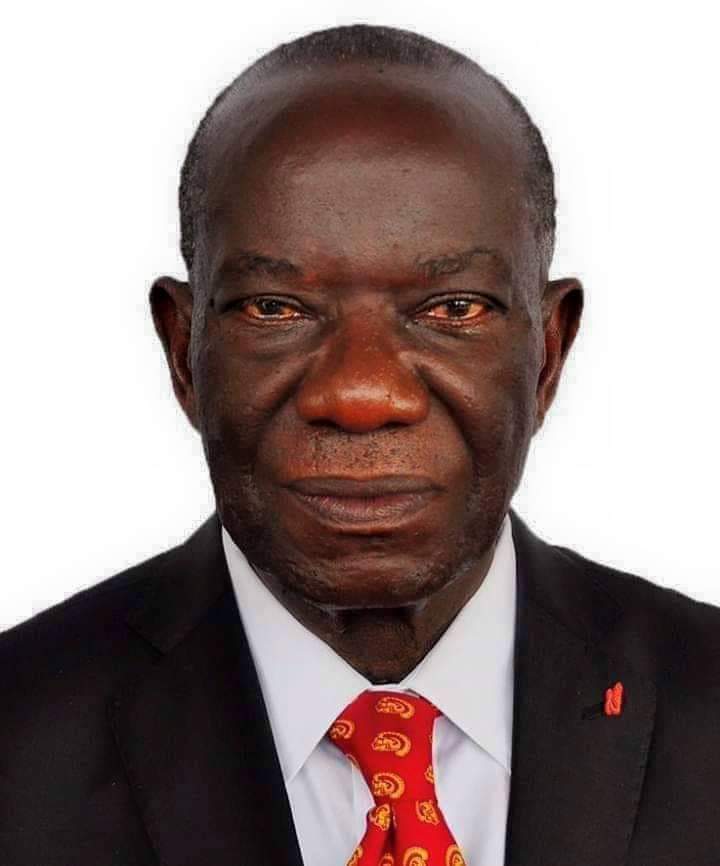 The Vice president H.E Edward Kiwanuka Ssekandi has reportedly fainted after receiving the news that he had lost his long consolidated MP seat.The elderly long time contemporary to Museveni could not believe that he was trounced by a NUP leaning independent candidate, a one Ssebalamu Richard. As per the results, VP Ssekandi was trounced overwhelmingly and his 5,000 vote tally was massively trippled by the total tally garnered by Mr. Ssebalamu.VP Ssekandi is among the NRM bigwigs that didn’t survive the NUP mass wave. Florence Nakiwala Kiyingi, Vincent Bamulangaki Ssempijja and Hajj. Haruna Kasolo did not survive the wave either. At about 16:00hrs on Friday, soldiers were seen invading the district tally centre and no journalist was allowed to capture their photos.Sources however say there was a plan to order the returning officer to postpone the announcement of the results for Bukoto central. Immediately after invading the tally centre, the soldiers vacated the tally premises without explaining the motive behind their mission. Sources close to the VP say he cried inconsolably and later blacked out on Friday evening when his own soldiers could not do anything to save him from trailing.