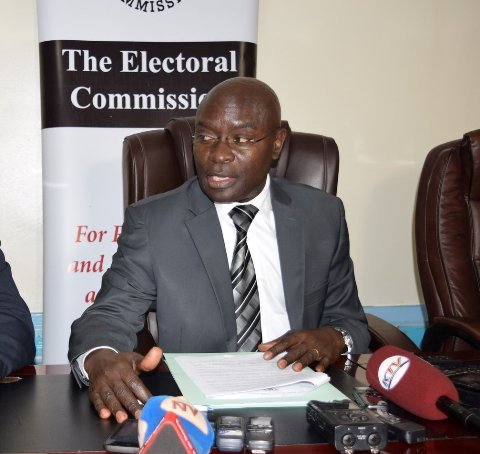 In today’s declared results, the EC announced Mr. Museveni victor with a 58.6% margin while Kyagulanyi of NUP garnered 34.6% something his supporters are contesting. Several polling stations in rural areas reflected a tremendous win for Bobi Wine but results were later altered at the EC tally centre. It has been found that all districts were sending the results directly to the NRM tally centre which would also alter them and send to Byabakama..
Similarly, in Luweero which fully registered mass wins for NUP, protesters hit the streets soon as Museveni was declared victor. No deaths have been reported yet though numerous sources say police and military are shooting directly at NUP supporters.
At least two people have been shot dead in Masaka after the public went on rampage to protest the declaration of NRM’s Yoweri Tibuhaburwa Museveni.The deceased were shot and died on spot during the street clashes between the police and NUP supporters. “We did not vote for Museveni. We all voted for Kyagulanyi and we can’t accept this sham election,” one person remarked