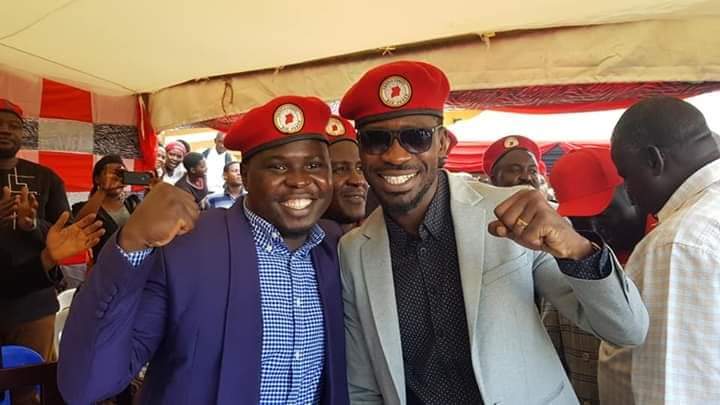 Mityana municipality Member of Parliament Hon. Zaake Francis Butebi is recovering steadily from the clobbering inflicted on him by armed forces deployed around the Magere residence of NUP party presidential candidate Kyagulanyi Ssentamu Robert alias Bobi Wine
From Zaake’s account, it is evident that his tormentors did not have an idea that he was an honourable Member of Parliament. “They just pounced on him and forced him out of the car and suddenly started beating him up,” his aide who witnessed the atrocities reveals
Zaake adds that a one Musa Walugembe was commanding a team of soldiers who could not even speak any native Ugandan language or Swahili which corresponds with the allegations that Museveni deployed foreign troops from Angola to man the polls.