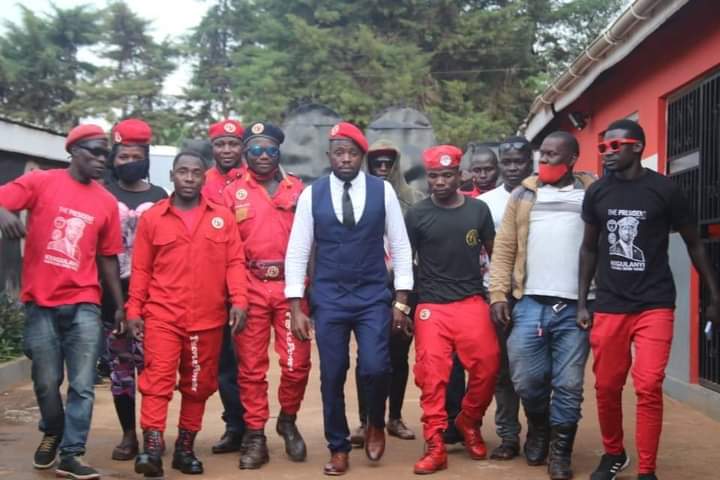 Reliable reports from Makindye indicate that the coordinator for the National Unity Platform party and former MP contender David Musiri has been abducted by security operatives. David was last seen at about 21:00hrs in Luwafu where he had gone to buy some necessities.

According to an eye witness who is a shop attendant, a white saloon car with an unclear number plate parked abruptly right infront of the retail shop and two men wielding pistols emerged and ordered David to get into the vehicle. “He had come to buy a soda and 2 muscular men; one dressed in a white Tshirt and another in a hooded black jumper asked him to get into the car,” the fearful shop attendant says. “They afterwards drove very fast towards shell Makindye and made for Kibuye,” he adds.

We have since contacted the official phone numbers of Musiri David which remain unavailable. The abductions of NUP supporters and coordinators have been rampant in this election season. Thousands of them remain under incarceration on trumped charges meant to demonise them from challenging the 35 year rule of incumbent president Museveni who just illegally acquired a sixth term.