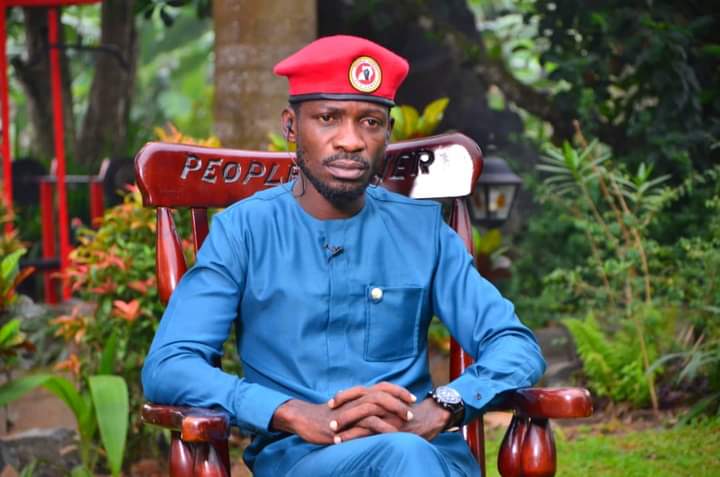 Uganda has been under total internet shutdown for the past 4 days after the sitting government anticipated an upsurge of electoral violence in case the public was allowed to disseminate information. Officials in the Uganda Communications Commission say the internet shutdown was strategic and deliberate and that it ‘was in the interest of National security’. However, upon restoration of the internet in the past 2 hours, Ugandans have thronged social media to congratulate Hon. Kyagulanyi Ssentamu Robert upon ushering in a new era. The congratulatory posts are being accompanied by overwhelming proof that shows the 38 year old popstar had defeated the elderly dictator with landslide victory at several polling stations.

In Kyagulanyi’s tweet moments after the EC announced Museveni victor with 58% against Kyagulanyi’s 34.8%, the NUP leader rallied his supporters to maintain harmony and calmness as the party looks for a much more legitimate means of deposing the regime.

“I … take this painful but nonetheless inevitable leadership decision of urging you to desist from any form of violence as we prepare to challenge the election outcome and its glaring imperfections through the courts of law for the sake of our long-term victory and for Uganda,” Bobi Wine said in a statement posted on his party’s Twitter account. Kyagulanyi also reveals that his residence is under heavy military siege.

“We have run out of food supplies and when my wife tried to pick food from the garden yesterday, she was blocked and assaulted by the soldiers staged in our compound,” Bobi said.