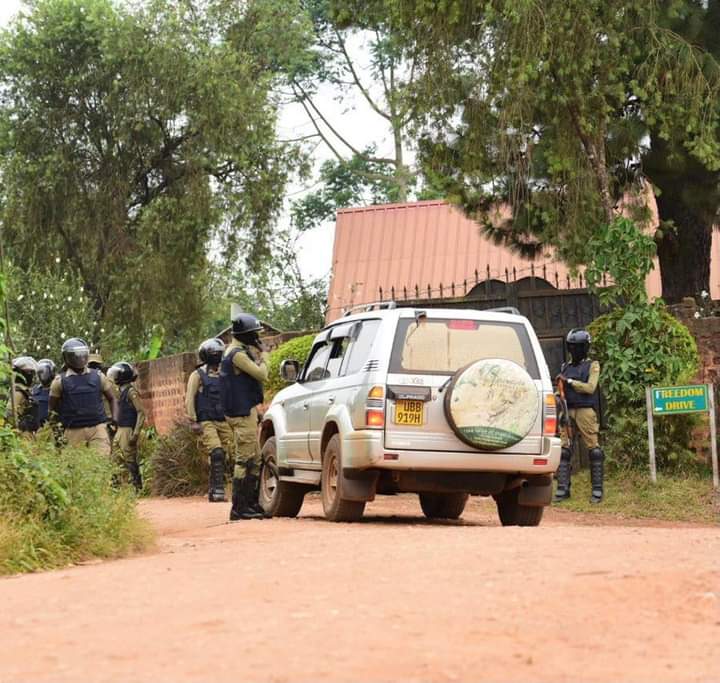 The United States regularly meets with actors across Uganda’s political spectrum as part of its diplomatic engagement. The purpose of Ambassador Brown’s visit was to check on Mr. Kyagulanyi’s health and safety, given that he’s effectively been unable to leave his home, with security forces surrounding his residence.

Uganda’s election campaigns were marred by the harassment of opposition candidates, campaign staff, and supporters; suppression of the media and civil society organization activities; and a nationwide internet shutdown before, during, and after voting day.

These unlawful actions and the effective house arrest of a presidential candidate continue a worrying trend on the course of Uganda’s democracy.

We call on the Ugandan government to respect their citizens’ human rights and fundamental freedoms, including the freedom of expression, freedom of assembly and freedom of the press as provided for in Uganda’s own constitution and according to commitments Uganda has made to uphold international human rights standards.

Nobody should be unlawfully denied a means to communicate and the freedom to leave their home, should they choose to do so.