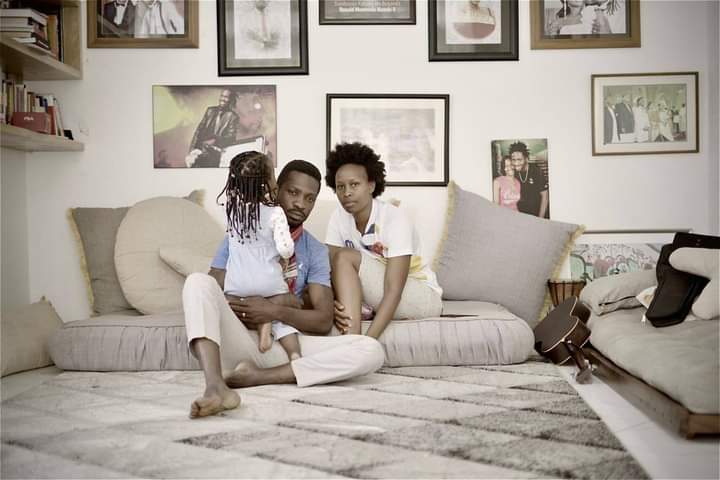 As the Ugandan armed forces remain unrelenting on their forcefully imposed house arrest for NUP party presidential candidate Kyagulanyi Ssentamu Robert aka Bobi Wine, a minor who had been brought to visit Barbie is being starved in the villa.

SEE ALSO: Us embassy condemns police harassment of its ambassador at Bobi’s residence

“Day six under house arrest and we’re still stuck with an 18month old baby. Her dad had brought her to visit her auntie (Barbie) just before we were raided and besieged, he was blocked from picking her up.

We have completely run out of food and milk yet no one is allowed to leave or come into our home,” wrote the presidential contender.

Relatedly, lawyers of the NUP leader have already rushed to court to press for an injunction against the house arrest.

The lawyers say Bobi Wine and his wife Barbra Itungo are starving since security had denied anyone access to their home and the application is “a matter of urgency”. People of different dignitaries are being blocked from accessing Bobi Wine. Just last night, the US ambassador Natalie Brown top faced the security wrath days after Mityana MP Zaake Francis was thumped to pulp by the same armed forces as he tried to make his way to Bobi’s home.