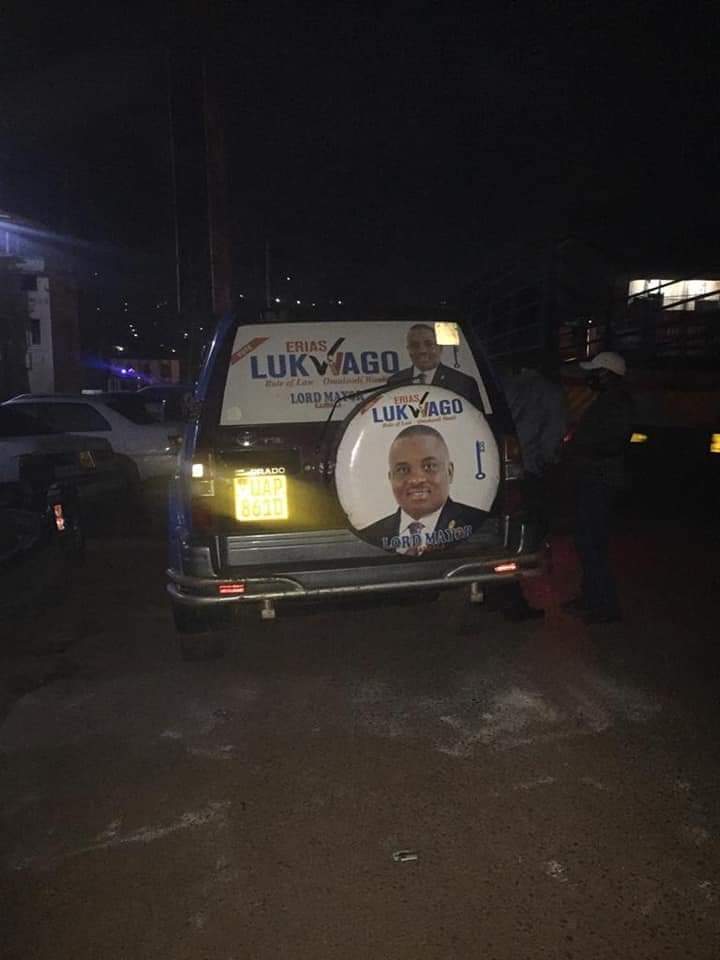 On Tuesday night, campaign agents of the incumbent Kampala city Lord Mayor Erias Lukwago were nabbed with preticked ballots in Kawempe. This scenario took place at 23:00hrs nust as Ugandans were counting hours to go to the Local council polls.

The nabbed team was led by Lukwago’s brother and aide Swaibu Matovu who was reportedly found conniving with local Kawempe leaders to execute the deal.

The team was however busted by Lukwago’s major competitor Nabillah Naggayi Ssempala of the NUP party. Ahe alerted her team members who notified Kawempe police station and they red handedly caught Lukwago’s agents in the act of ticking the ballot papers.

Our efforts to establish who in the Electoral Commission could have leaked out the ballot papers turned futile as no official had knowledge of the incident at the time we made our contact. It is however claimed that Lukwago could have secured the ballot papers through his close ties with Gen. Salim Saleh who is believed to be the key sponsor of his third Lord Mayoral term. He reportedly instructed the DPC of Kawempe to free all Lukwago’s agents on police bond and this was done instantly to avoid pulling media attention.